First residents set to make the move to The Bank

The first residents will soon make the move to a landmark residential development in the heart of Birminghams Westside after the finishing touches were completed on the first of two buildings at the site.

Located between Broad Street and the entrance to Brindleyplace, the 22 storey building at The Bank, which has been developed by Regal Property Group and funded by real estate investment firm Aprirose, has now been completed by Wates Construction with the first residents scheduled to make the move to their new homes shortly.

The first phase of the development contains 189 apartments in total, including luxurious studio, one and two bedroom properties, and it is currently the tallest new-build residential development in Birmingham. Almost 90 per cent of apartments in the building have already been sold off-plan.

As well as the apartments, the first building will also include retail space on the ground floor which is likely to feature a new restaurant or café. Residents will also benefit from secure gated access, private landscaped gardens and a concierge service.

“The completion of Birminghams tallest residential building, which is 90% sold, along with the good progress of the second tower, is testament to the appeal of central Birmingham as a place to live and work, as it continues to implement a successful regeneration of the city centre.”

“The Bank is a landmark development for Birmingham and we are very proud of the buildings striking architectural features, so to see the finishing touches completed is incredibly satisfying.

It has been designed to set new standards for apartment schemes in Birmingham and cater for people looking to experience city centre living.  The area is currently undergoing a massive transformation, driven by major businesses such as HSBC, PWC and HMRC relocating to the city, the Broad Street Metro extension and HS2 only a few years away. The Bank provides luxury apartments for those that want to be within walking distance of all of the amenities the city centre has to offer.

The development has been a huge success so far and weve already completed sales to a range of different buyers. Weve seen high levels of interest from investors and young professionals, as well as first-time buyers being able to get onto the property ladder through the Help to Buy scheme.”

Construction is also progressing well on the second phase of The Bank, which is also being delivered by Wates. When completed, the second building will stand over 100m tall, be 33 storeys high and will become one of only two residential skyscrapers in the city, overtaking the first building in height.

This will add a further 217 apartments to the development, which includes two floors of high specification penthouses located in the shimmering crown of the building. The scheme will also benefit from the private landscaped gardens, concierge services as well as private gym, residents lounge and coffee bar.

“The project has also seen a complete refurbishment of the Grade II listed bank; uniting the areas heritage with its future. Both buildings at The Bank have been designed by Birmingham based Glancy Nicholls Architects.

It is always a moment of immense pride when we are able to handover a completed project to a client. That this new building is so visually striking brings home the achievement of our team in realising Regal and Glancy Nicholls Architects vision of a powerful addition to Birminghams skyline.

Located near key pedestrian and traffic routes, this has been a complex project to deliver an iconic building and one that were very honoured to have been a part of. We look forward to continuing to work closely with Regal to complete The Bankss second building, and creating more fantastic places for people in Birmingham to live.” 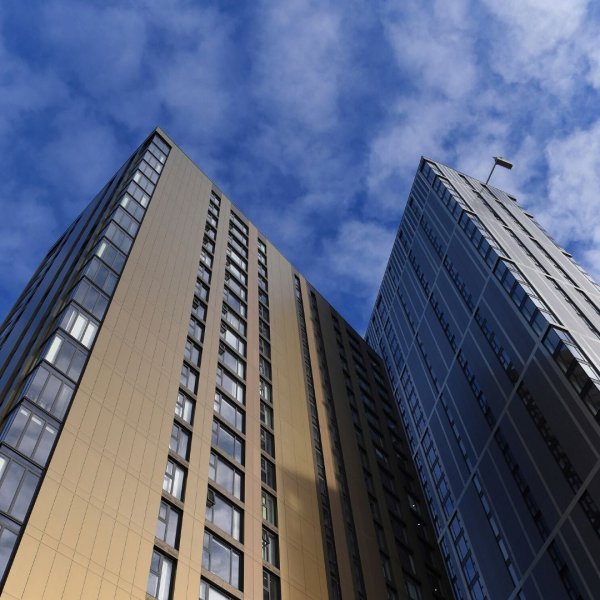 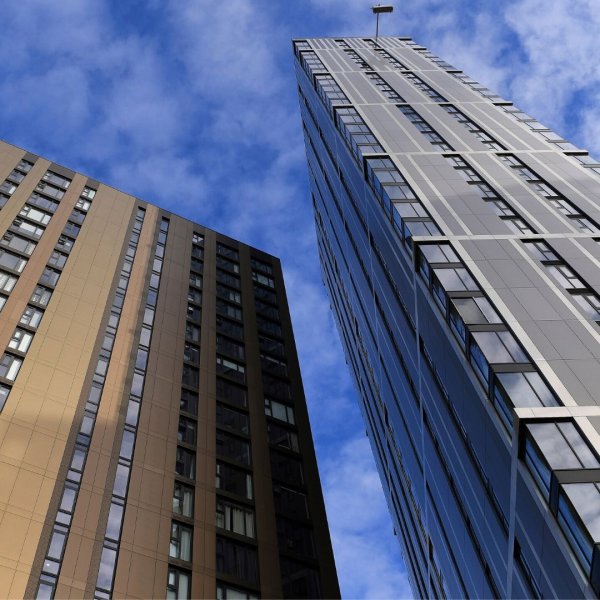 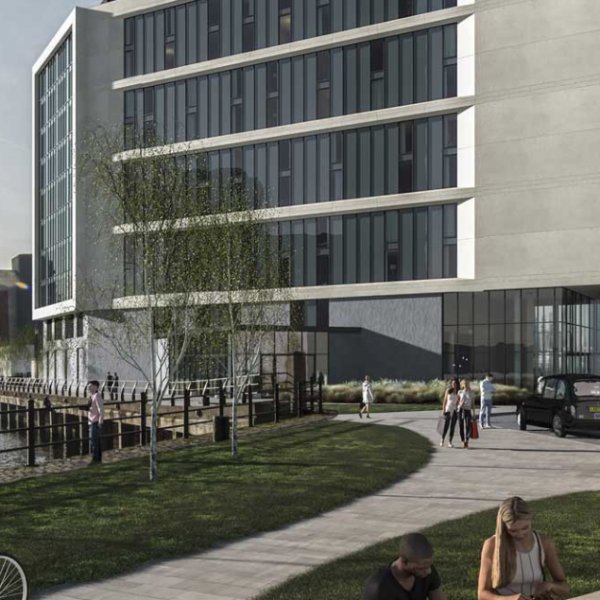 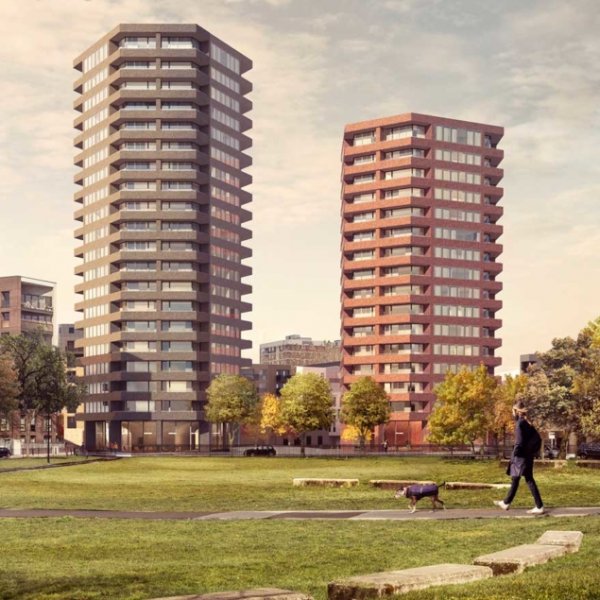 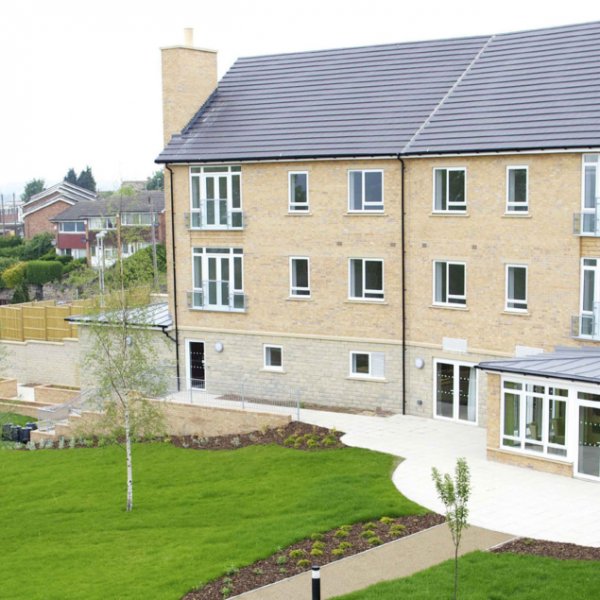 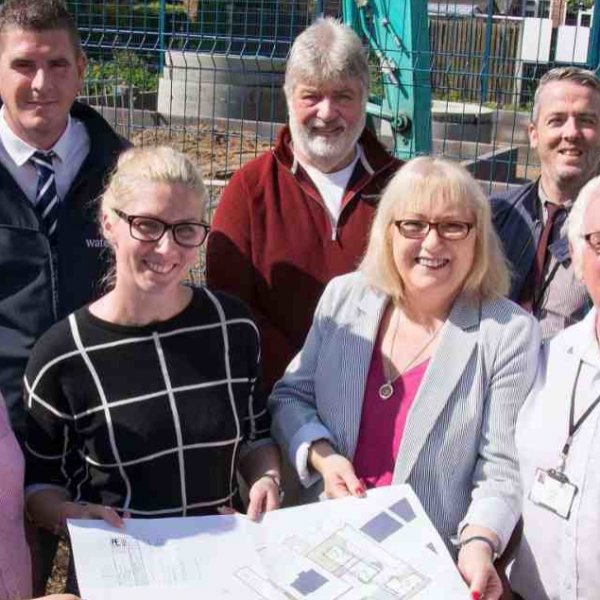 Building work starts on new wave of homes in Flintshire

Wates Construction has broken ground on the next phase of homes to be built through SHARP, adding a further 12 council homes to the partnerships portfolio. 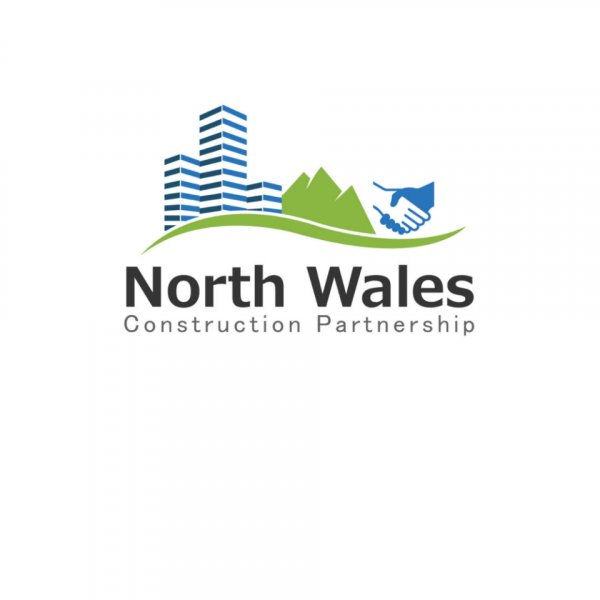 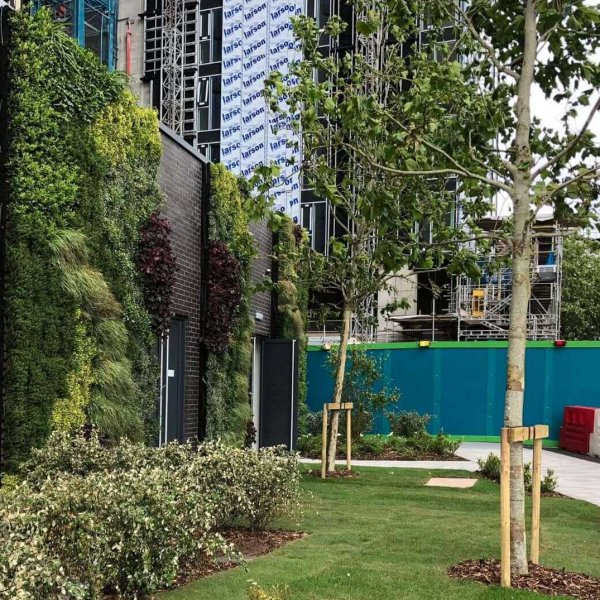 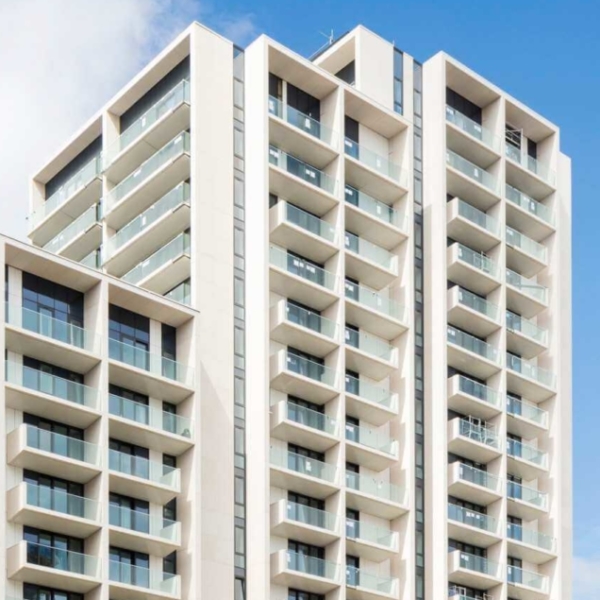 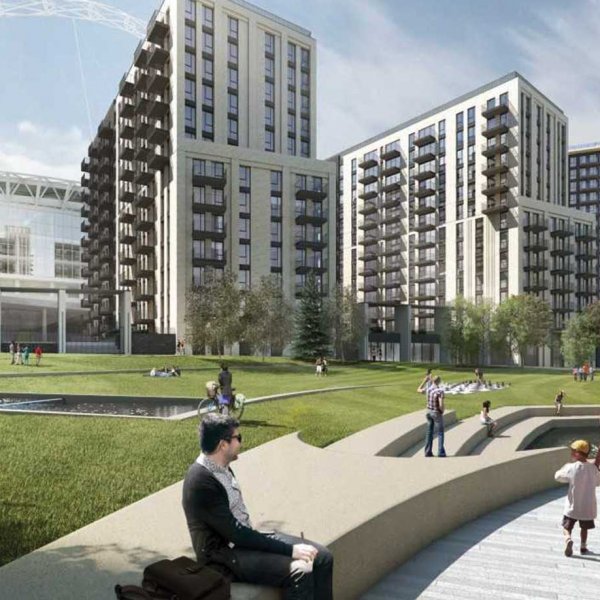 Quintain celebrates topping out of 633 new homes at Wembley Park

Quintain, the developer behind the transformation of Wembley Park has marked a major construction milestone led by Wates Construction. 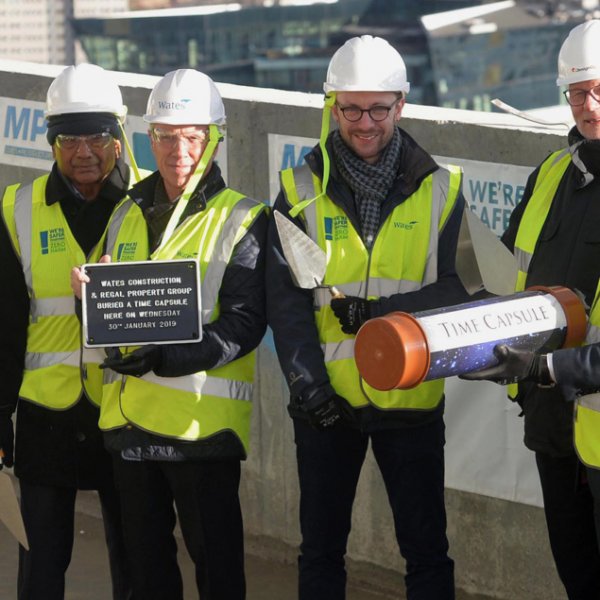 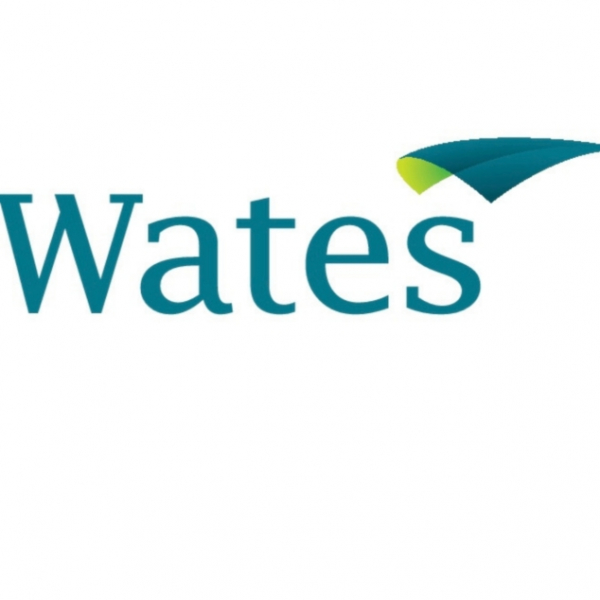 Quintain Limited and associated companies including Wates Group have acquired a High Court injunction to prevent unauthorised access into structures and live sites at our Wembley Park development. 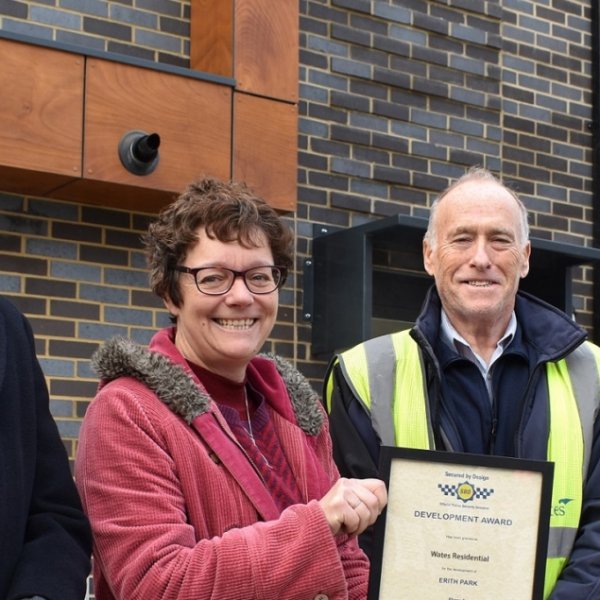 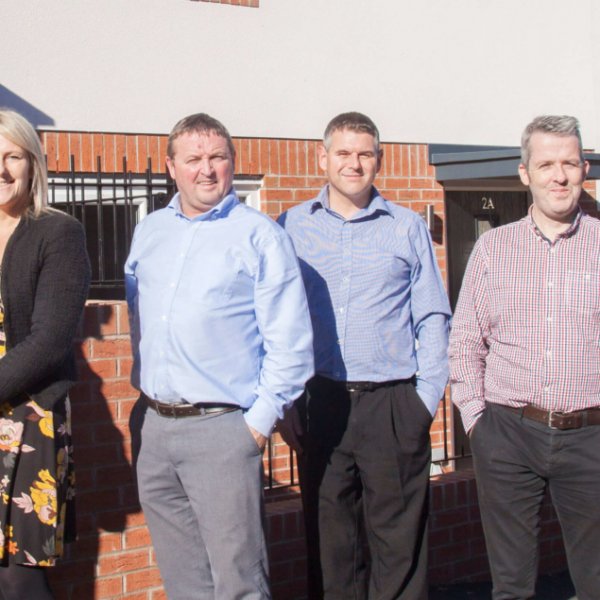 Wates lays foundations for wave of new homes in Flintshire 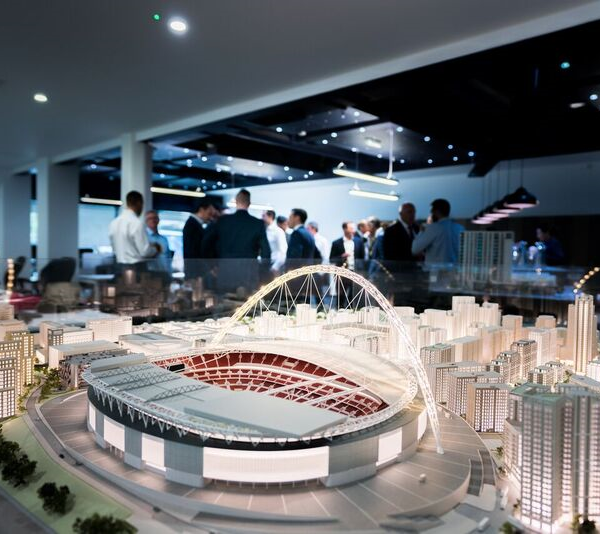 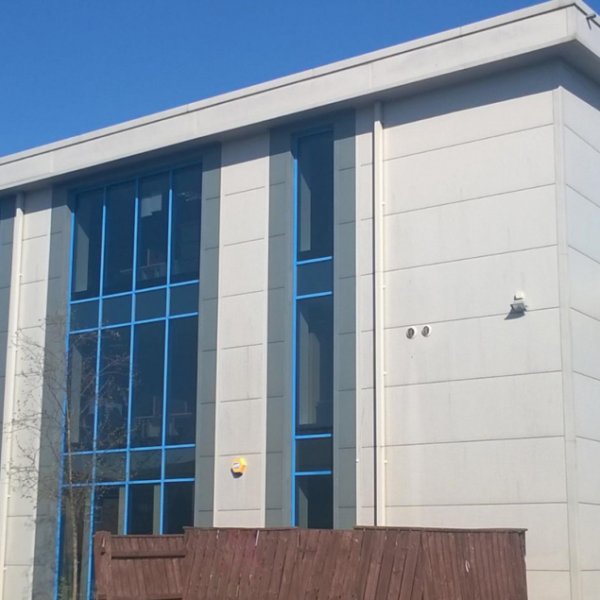 Wates Construction has announced plans to relocate to new premises in Durham in a bid to bolster its foothold in the North East as it eyes new projects across the region. 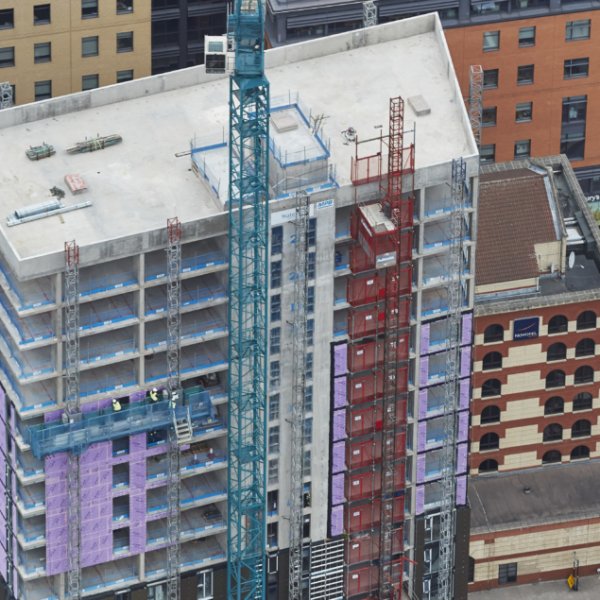 Wates appointed to build second building at The Bank 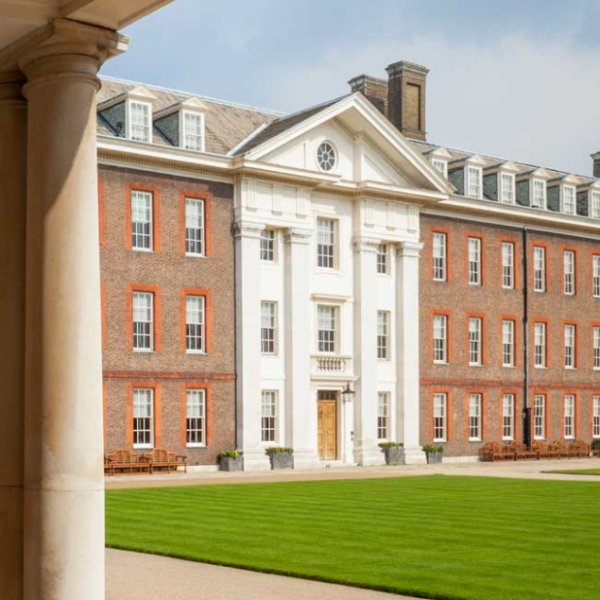 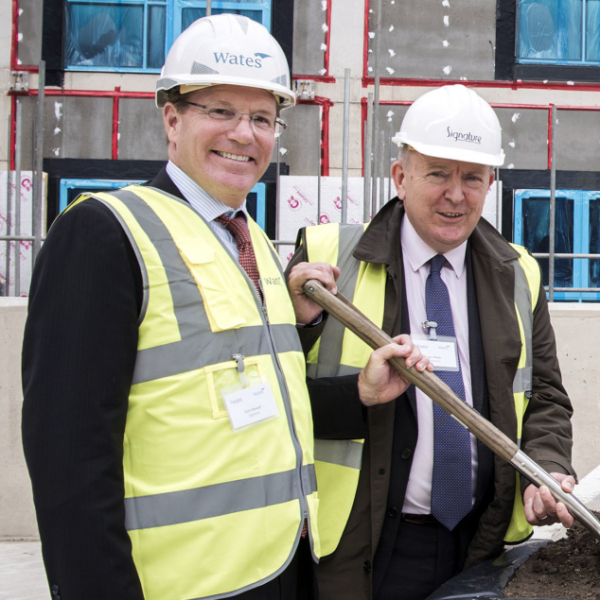 Wates Construction and Signature Senior Lifestyle have marked the progress of their latest luxury care home with a topping out ceremony. 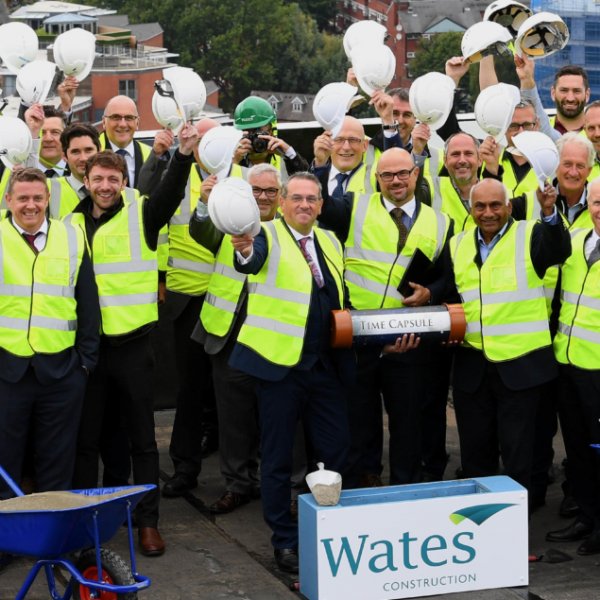 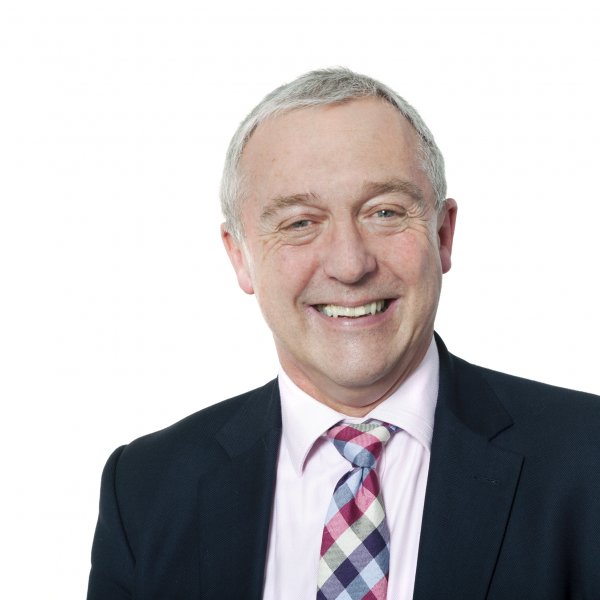 BLOG: Region's Built Environment must up its game in response to rising 'senior living' development

An increase in investment in high-end retirement developments across the south must be met with innovation and adaptability if the senior living sector is to realise its emerging potential. 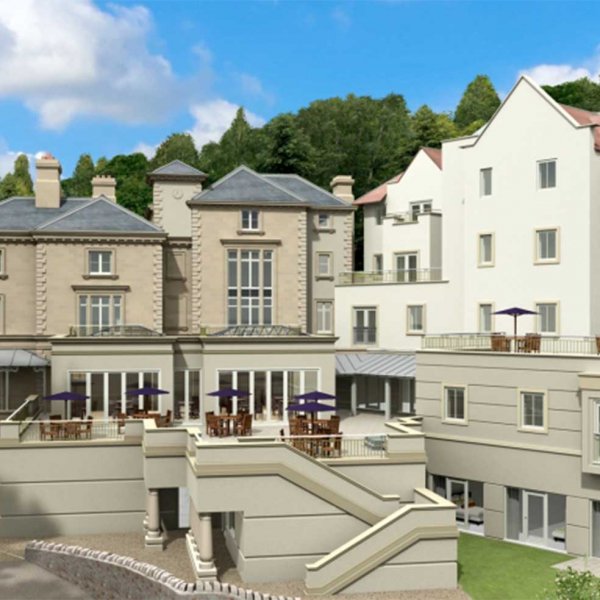 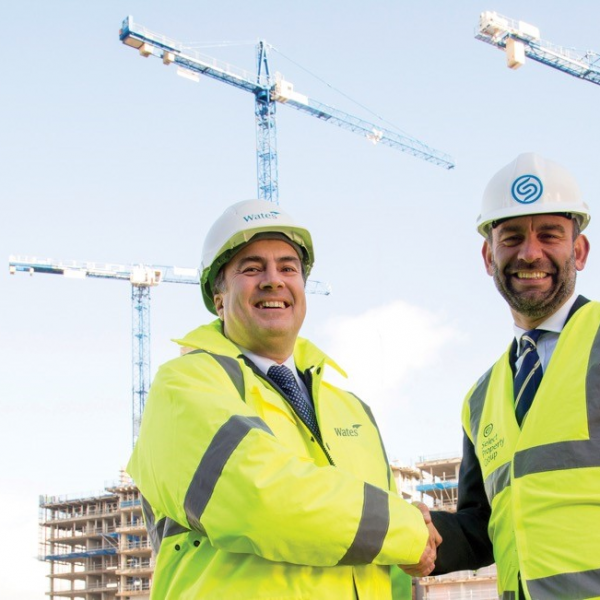 Wates Construction has been appointed to deliver three major contracts worth over £130m on behalf of Select Property Group, a global developer, retailer and operator of investment property brands. 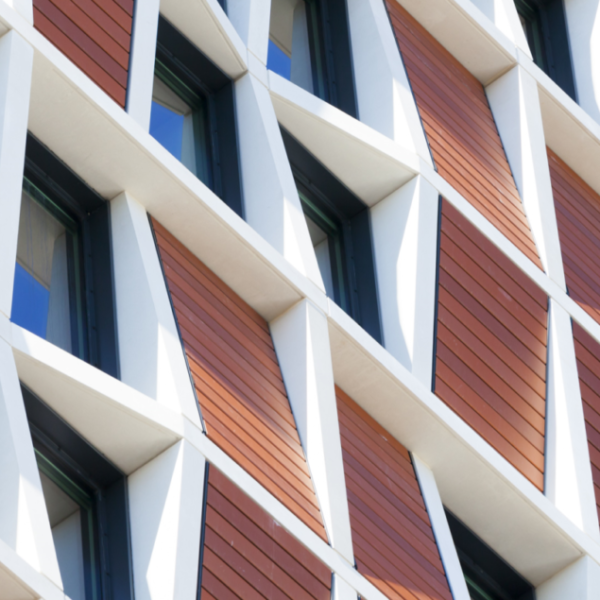 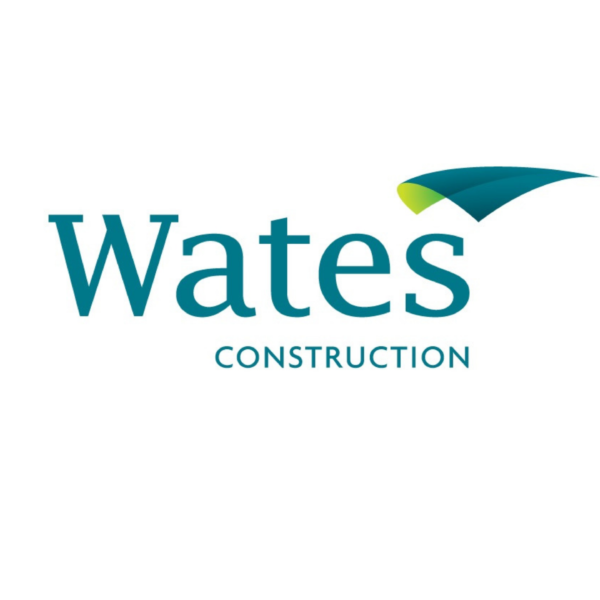 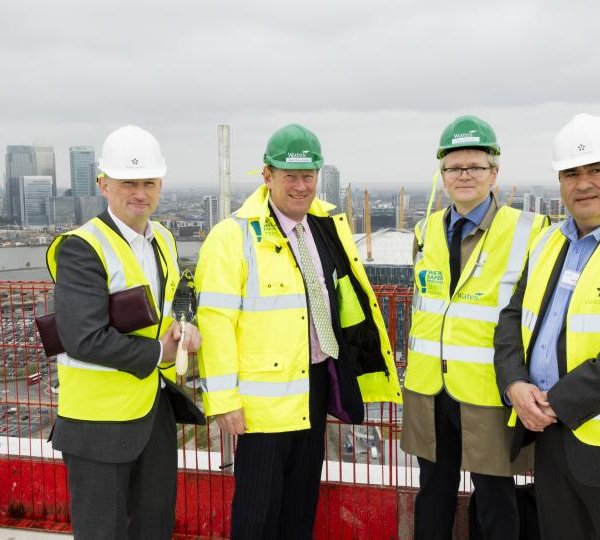 Greenwich Peninsulas skyline reached new heights last week, as Knight Dragon and Wates Construction celebrated the topping out of a 32-storey apartment scheme at one of Europes largest regeneration projects.