Wates Construction has been appointed to build a brand new fire station in St Helens, becoming the third development delivered on behalf of Merseyside Fire & Rescue Service in four years. 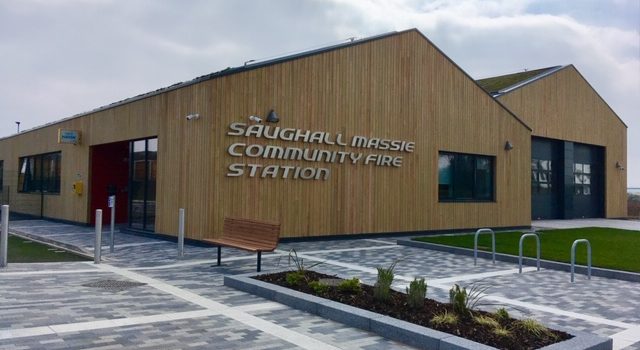 Wates appointment to the new £7m building in St Helens closely follows the contractors completion of Saughall Massie Fire Station, which was handed over ahead of schedule in March.

The latest project is the third in a line of new community fire stations delivered by Wates on behalf of Merseyside Fire & Rescue Service, which also saw the contractor build the new Fire and Police Station in Prescot in 2018.

Work on the new fire station in St Helens is expected to commence this summer and will see Wates build a three appliance bay two-storey operational fire station with welfare accommodation, a community meeting room, offices, training facilities and parking.

Wates has made a commitment to invest in extensive community engagement throughout the project, which will include education activities as well as employment and training opportunities for local people.

This commitment builds on Wates efforts at Saughall Massie Fire Station where the team delivered over 500 hours of education engagement activities for local students as well as being joined on site by nine apprentices.

The team also donated a community defibrillator, which has now been installed permanently on the site of Saughall Massie Fire Station.

Over the past four years we have worked closely with our client and the local community to create two state-of-the-art facilities that will enhance the high standards delivered by Merseyside Fire & Rescue Service.

I am extremely proud of the work delivered by the teams on site and our appointment to the new station in St Helens is a huge testament to the quality of their work as well as their continued efforts to positively impact the local community.

We are delighted to be moving forward with our plans for a brand new fit-for-purpose fire station in St Helens. The new fire station will provide our firefighters with the facilities that they rightly deserve whilst maintaining some of the fastest response times in the country.

Merseyside Fire & Rescue Service is excited to be working with Wates on our latest station and we look forward to seeing the architects plans come alive. We know Wates excellent standards and are confident that our Fire & Rescue Station in St Helens will attain the same build quality as the ones they have previously built for us in Prescot, and most recently, in Saughall Massie.

The three new fire stations have been procured via the North West Construction Hub, which was established in 2009 in response to central governments drive to improve efficiencies within the public sector.

Wates portfolio of projects delivered on behalf of Merseyside Fire & Rescue Service also included Toxteth Fire Fit, which was handed over by Wates in 2013 and is now home to Liverpools Super Youth Zone. 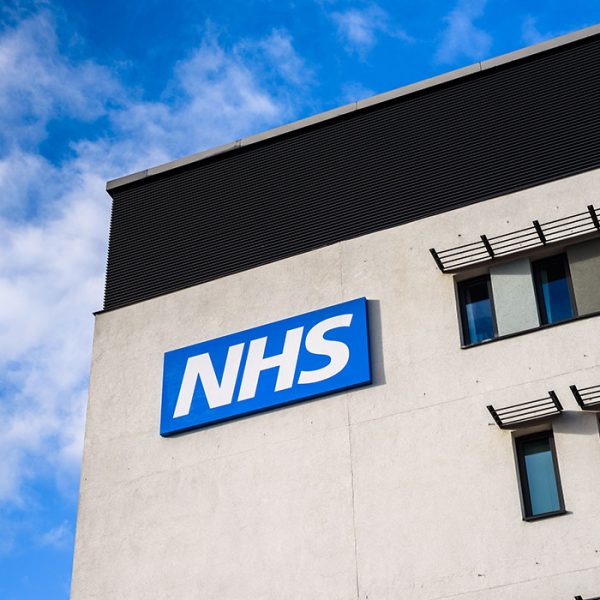 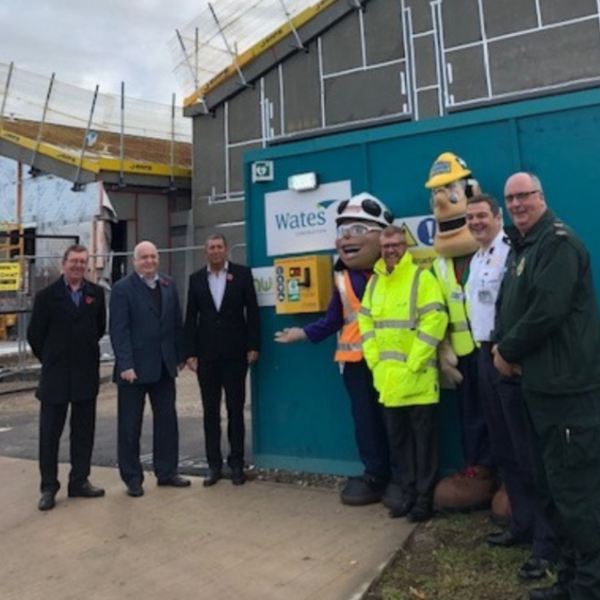 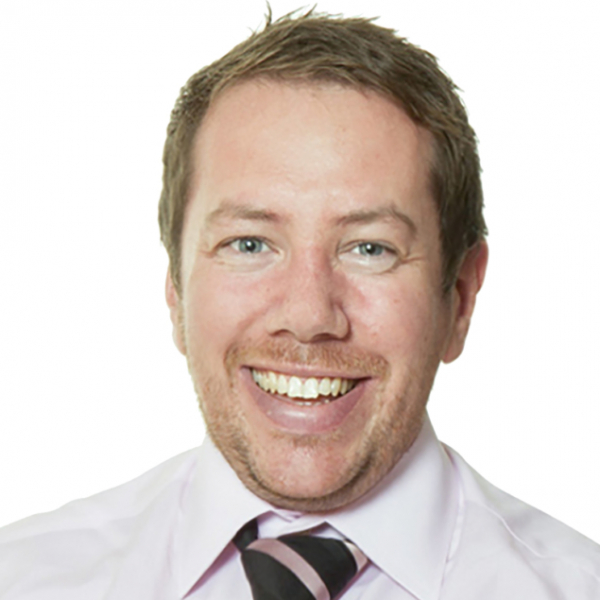 Wates Construction, recently appointed to build Merseyside Fire and Rescue Service’s Saughall Massie Fire Station, has bolstered its senior team with a double promotion as it looks to expand its presence in the region. 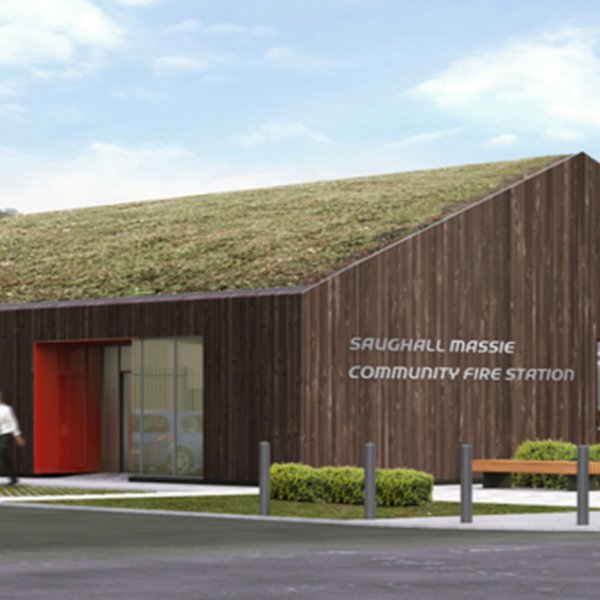