Wates Residential’s application to develop a further 20 homes for local people at the ground-breaking Daedalus Village site in Lee-on-the-Solent has been given the go-ahead by Gosport Borough Council planning bosses.

The project, which is committed to breathing new life into the historic site, received unanimous support from Gosport Borough Council’s Regulatory Board at a meeting yesterday evening, Wednesday 14 October.

Wates Residential was chosen by Homes England the Government’s housing delivery agency in 2018 to act as its delivery partner for the first phase of development at Daedalus Village. In May 2018 Gosport Borough Council granted approval for 200 new homes to be built across two sites. The first phase of ‘shared ownership’ homes were all reserved within the first week of launching and over 50 per cent of the private homes are now either reserved or home to a new family, with the scheme due to complete in Spring 2021.

The developer will now invest in the delivery of the second phase of development at Daedalus Village, where 20 much-needed high quality homes will be delivered with local people in mind. This project offers a unique opportunity to restore two dilapidated and disused military buildings on the site since which have stood vacant since military activity at the base ceased in 1996.

Wykeham Hall, which once housed married officers and served as the headquarters for Coastal Command and Frobisher Block, which was previously an officers’ mess and sleeping quarters, will be rejuvenated and brought back into use to provide 21st Century living accommodation. The restored buildings will house 14 new apartments, with a further six townhouses also to be added to the site. Construction is expected to start later this year.

In recognition of the area’s unique roots, the approved proposals are designed to preserve the historic character of the area and the military buildings on site. This will include retaining and restoring the oldest and most historically valuable architectural details of each building such as sash windows, original brickwork and external detailing. More modern additions to the buildings will also be removed and replaced with more sympathetic, traditional design features.

The development will also include the addition of new green spaces and landscaping to enhance the buildings and provide connectivity with the existing residential surroundings of Daedalus Village. An additional 34 car parking spaces will also be added to cater for new residents.

Work on this project will create further training and employment opportunities for local people. To date, Wates Residential has taken on 14 apprentices, provided 11 work experience placements for local students, employed 101 local people on site, spent £23k with social enterprises and committed to boosting the local economy through the appointment of local suppliers.

The national developer has also worked with Lee Residents’ Association and local primary school children to name the new streets and apartment blocks at Daedalus Village as part of a local competition, choosing creative names which relate to historical figures, aircraft or seaplanes to link in with the site’s history.

Daedalus is the historic Royal Navy Air Station in Lee-on-the-Solent. It originally served as a seaplane base in 1917 during the First World War and later became the main training and administrative centre of the Fleet Air Arm.

Gosport Borough Council granted outline planning permission for an employment-led scheme with a cluster of aviation, marine, innovation and technology industries, as well as the two residential developments, at the Daedalus site in 2016.

“We are delighted to have secured permission from Gosport Borough Council to restore this previously dilapidated corner of the Daedalus Village site and are hugely excited to begin breathing new life into these historically significant buildings so that we can retain the site’s rich military past for future generations.

“We believe that everyone deserves a great place to live and this second phase of development will deliver more much-needed homes for local people, which are designed entirely with them in mind. The council’s unanimous support for our vision is recognition not only of the quality of the work that the Wates Residential team has delivered so far at Daedalus Village but also our commitment to ensuring this project brings economic and social value to the wider area.” 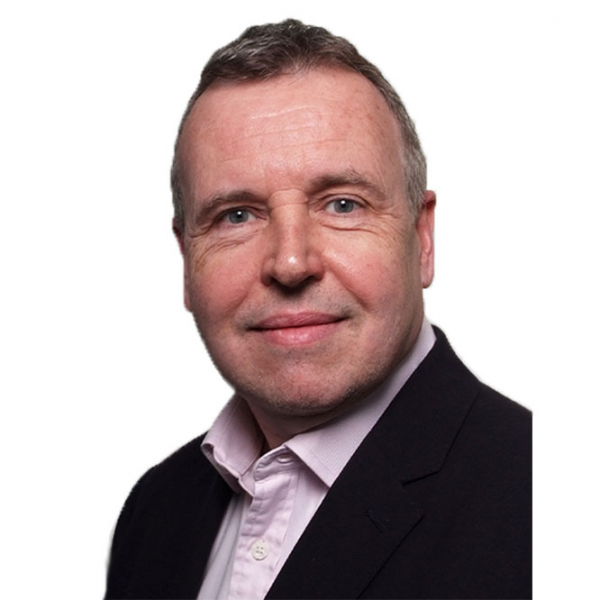 Wates Residential, one of the UK’s leading housing contractors and developers, working across London and the South, has appointed Andrew Savege as its new Head of Partnerships. 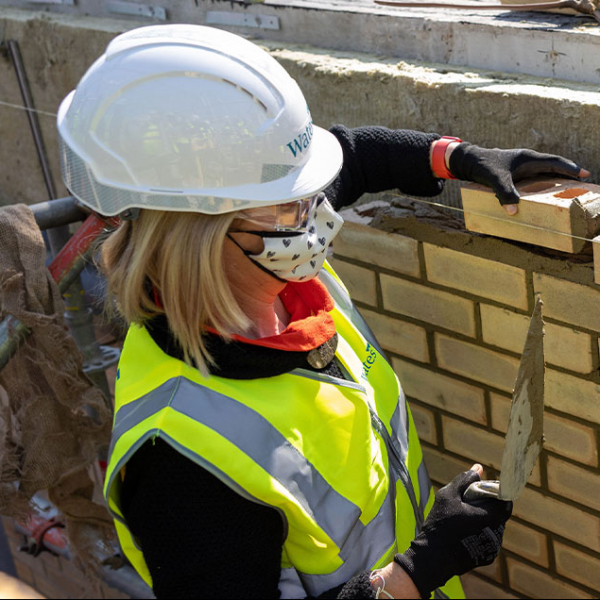 Last bricks are laid for 149 new homes in Harlesden

Brent Council and Wates Residential gather to celebrate the topping out of 149 new council homes at Knowles House in Harlesden. 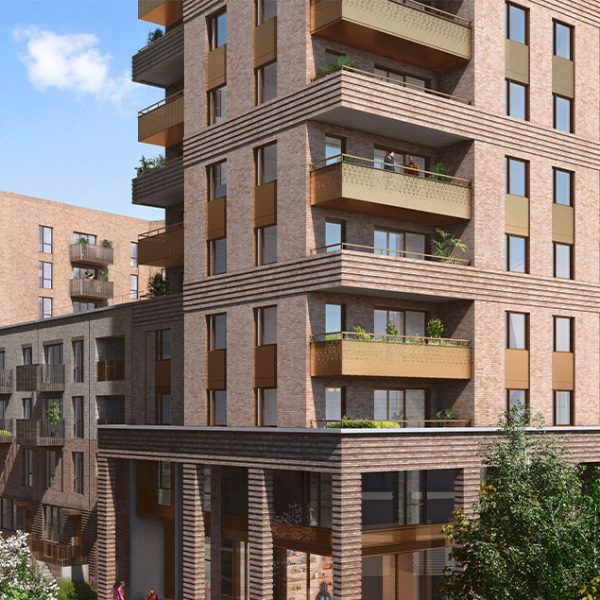 Demolition work has started at Waterloo and Queen Street Romford, as part of Havering Council’s ‘12 Estates’ regeneration programme with Joint Venture partners Wates Residential, one of the UK’s leading housing contractors and developers. 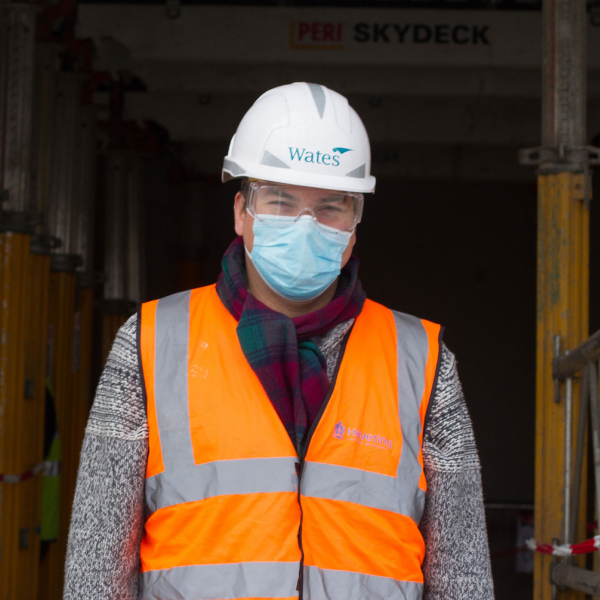 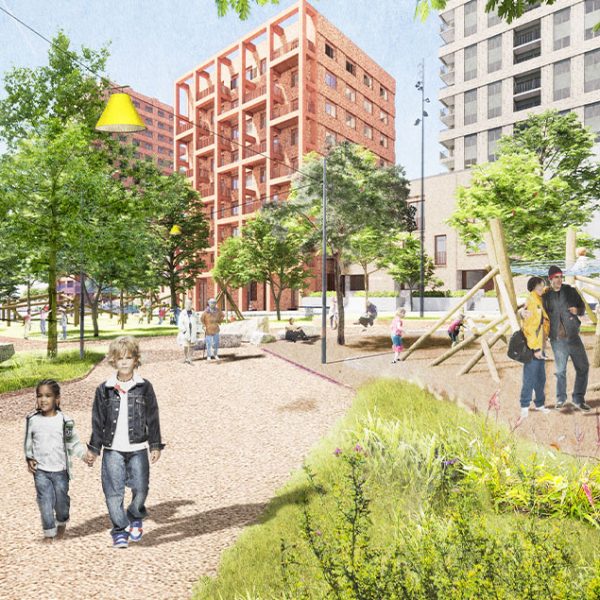 Wates Residential has been appointed by Be First to build 386 much-needed high-quality homes in the London Borough of Barking and Dagenham. 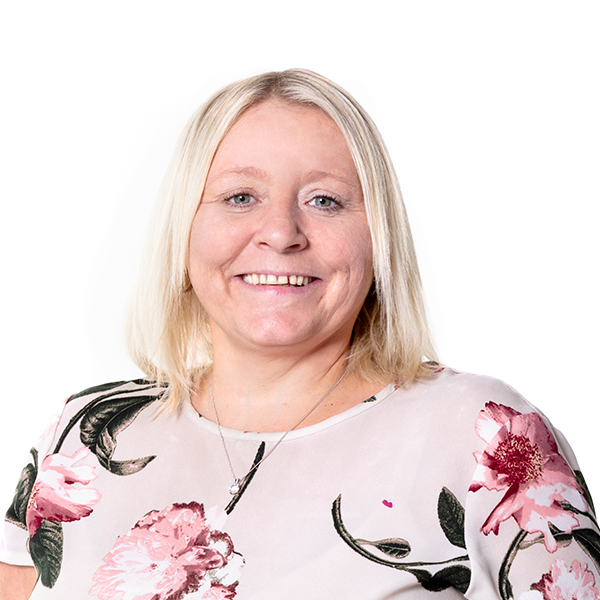 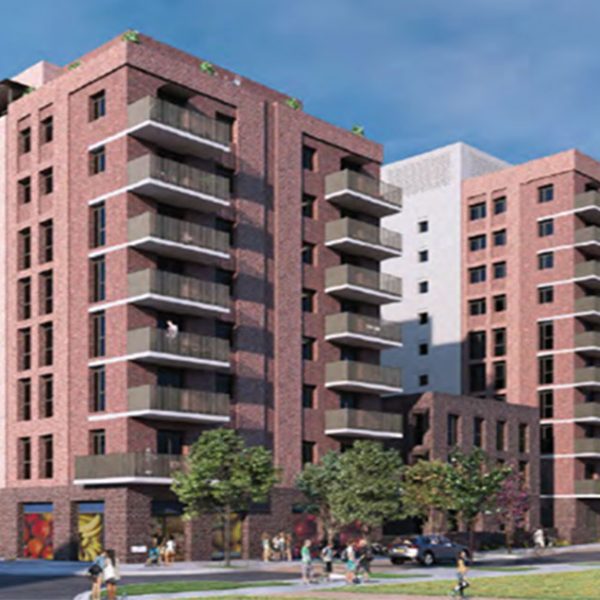 Wates Residential has been appointed by Notting Hill Genesis to build the first 209 homes and improved outdoor spaces of the next phase of the Grahame Park regeneration. 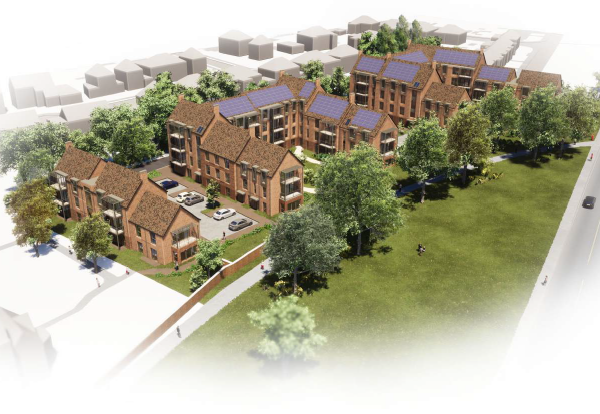 Wates Residential has been appointed by The London Borough of Hounslow to deliver 61 much needed high-quality new homes. 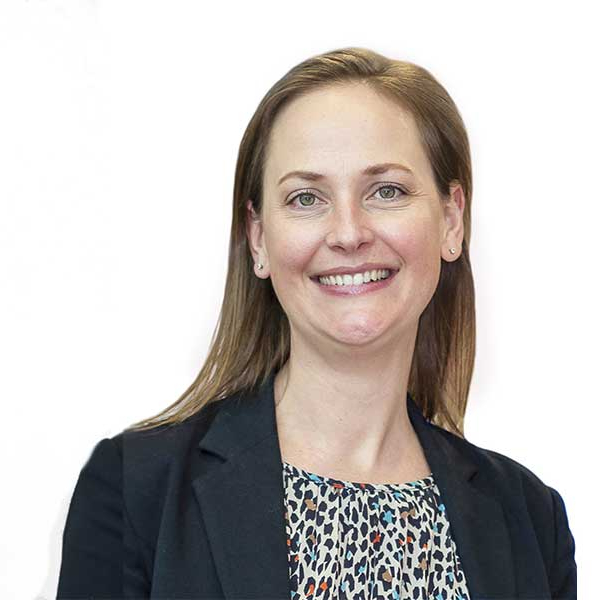