Wates Residential and Homes England have joined forces in a scheme that will see 200 new homes built at pace at a historic location in Lee-on-Solent.

The project at Daedalus Village will see Wates directly invest £25m into regenerating the site, dramatically increasing the number of new homes available in Gosport. The 200 properties will consist of 120 private homes and 80 shared ownership homes.

The homes will be located at Daedalus, the former Royal Naval Air Station Lee-on-Solent, and location of the Solent Enterprise Zone. First established as a seaplane base in 1917 during the First World War, it later became the main training establishment and administrative centre of the Fleet Air Arm. The site fell into disrepair following its decommissioning in 1996, and was subsequently acquired by Homes England. The design of the new homes will celebrate the areas rich heritage by using traditional brick facades and tiled roofs, with a network of green spaces and play areas also being created.

“Our partnership with Homes England is an important step in unlocking the future prosperity of this historically important location. Were confident that the innovative proposal weve put together will help fulfill the housing needs of the local area, and were committed to ensuring our work on the project has a significant socioeconomic impact on Gosport and the wider Lee-on-Solent region.”

The new homes will be some of the first constructed under the Direct Commissioning Initiative, which is designed to enable the Government to fast-track the building of homes on publicly owned land and diversify housing delivery. The project is scheduled to start on site in summer 2018 with completion expected in summer 2020, delivering homes at a much faster pace than customary for the market.

“It is great to announce the deal with Wates Residential, creating much needed homes and generating employment for local people.”

Wates has pledged that its work on the project will create training and employment opportunities for local people and will boost the local economy through the appointment of local suppliers and sub-contractors.

The development will act as a catalyst for the wider regeneration of the site, and serve to bring economic life and vitality back to this former economic hub. Wates will work closely with Gosport Borough Council to drive its vision and masterplan for Daedalus forward while fulfilling its regeneration aspirations.

FIND OUT MORE ABOUT OUR FRAMEWORKS 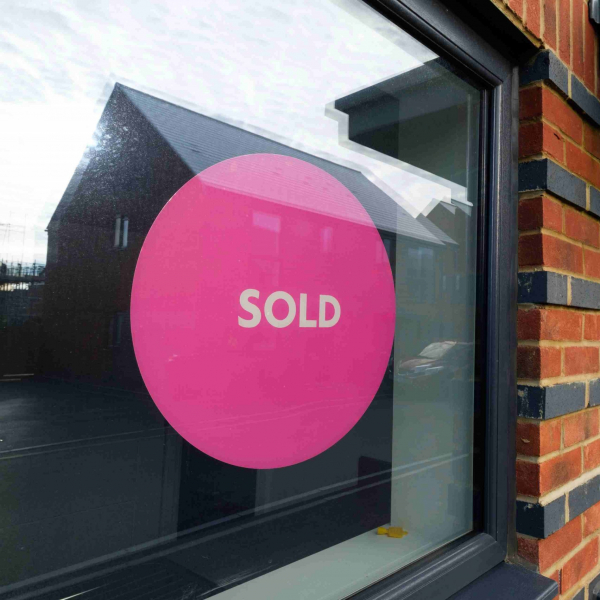 First residents at Daedalus Village settle into their new homes

The first residents have moved into their new homes at Daedalus Village, marking a significant step forward for the project. 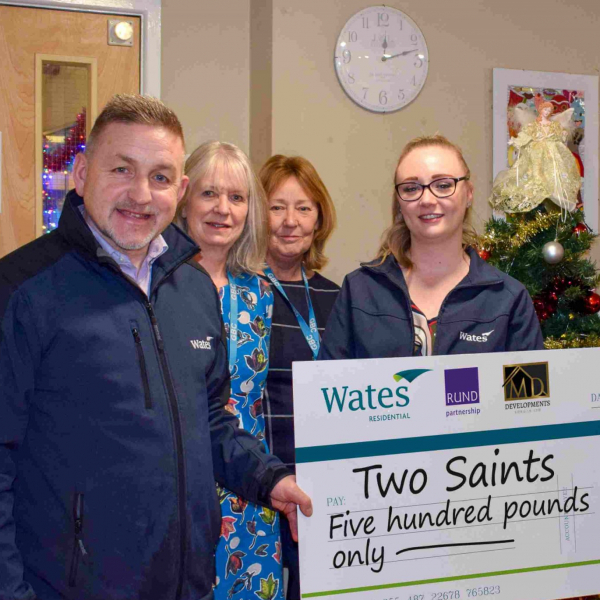 An incredible £500 has been donated to support Hostel 101 by national developer Wates Residential and its partners at the nearby Daedalus Village housing development, Rund and MD Developments. This will be used to purchase essential items for homeless people in Gosport this winter including water bottles, hygiene products, hats and gloves.

Wates Residential has invested over £12.9 million in the Gosport economy in just one year through its work at Daedalus Village in Lee-on-the-Solent. 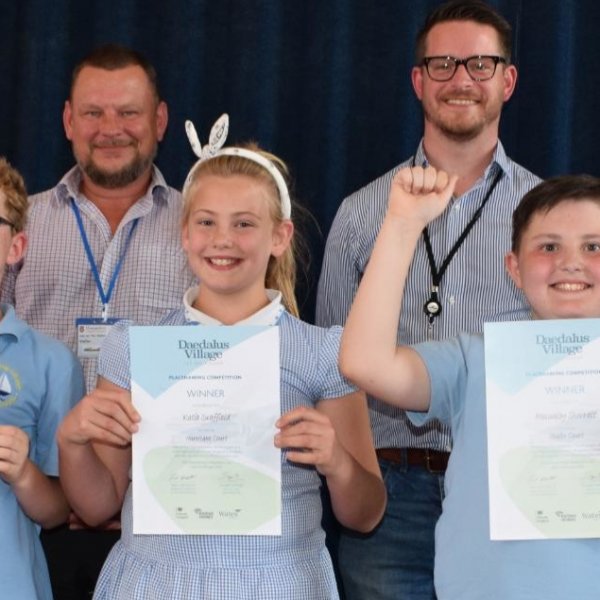 New roads and apartment buildings in Daedalus will be named by primary school pupils who won a competition organised by Wates Residential. 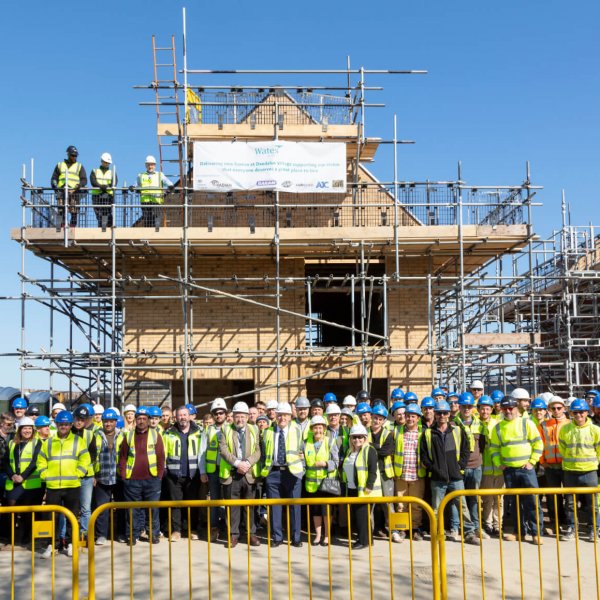 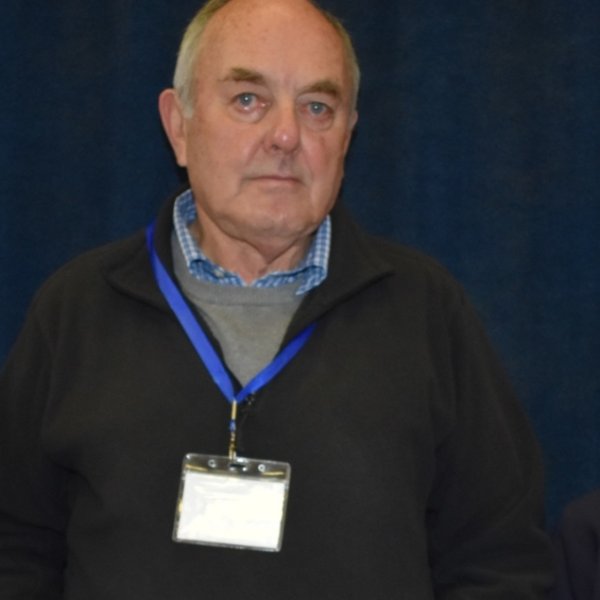 Wates’ Daedalus Village project invited primary school pupils in Gosport to take part in a unique competition to name roads and apartment buildings on the development. 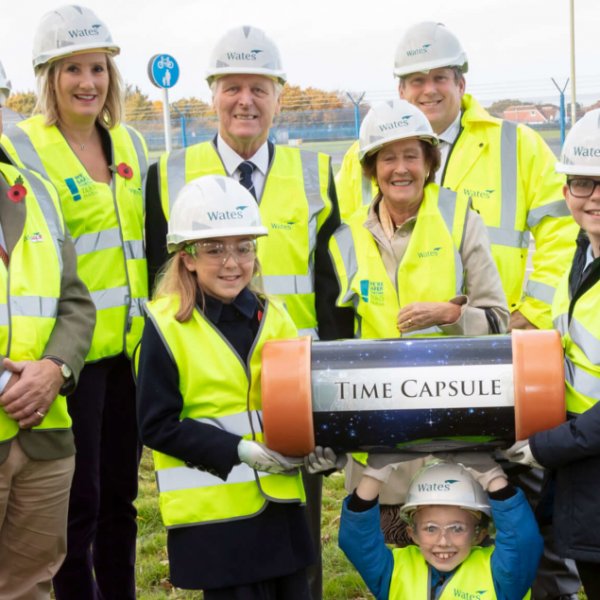 Wates Residential has started work on its Daedalus Village scheme, which will see 200 homes built at pace on the south coast. 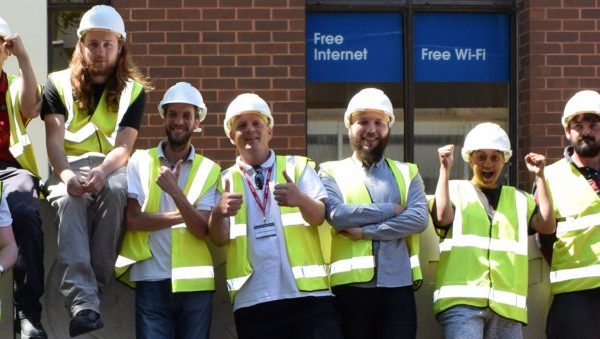 Young unemployed adults in Gosport have been given specialist training by Wates Residential to help boost their employment prospects. 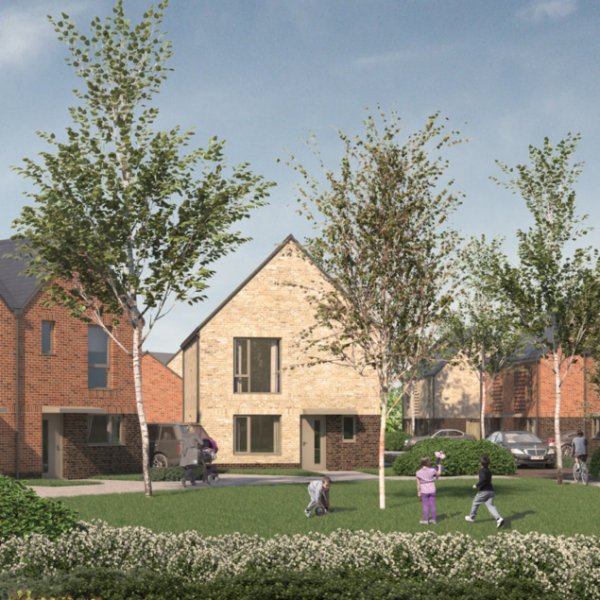 Wates Residentials ground-breaking Daedalus project to build 200 homes in Gosport has been given the go-ahead by borough council planning bosses.