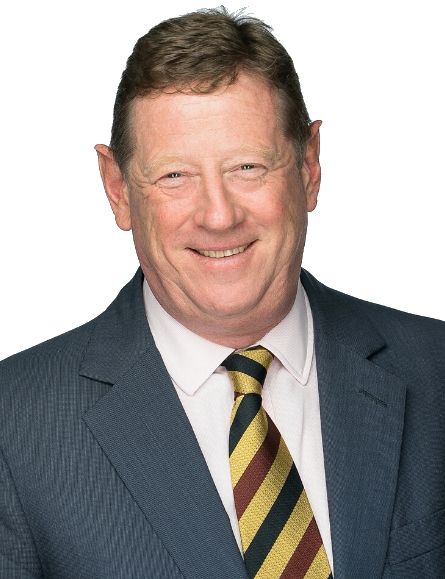 Sir James Wates has worked for the company since 1983 and has been Chairman since 2013. He was first appointed to the Wates Group Board in 1997. He is chairman of the Nominations Committee.

Sir James feels passionately that good business, well done, is a force for good for society, which has led him to take on a number of other roles, such as Chairman of the think tank Tomorrow’s Company and Chairman of the Princes Trust Corporate Advisory Group. In 2018 he was appointed by the government to chair the coalition group developing corporate governance principles for large private companies (the so-called ‘Wates Principles’).

In 2012 he was awarded the CBE and in 2019 was knighted for services to business and to charity.

For all office locations and contacts across our businesses.