Tomorrows Company, the independent think tank helping businesses to be a force for good, today announced that James Wates CBE, chairman of the Wates Group, has joined its board as deputy chairman. The intention is that he will become chairman from January 2017, succeeding Barrie Collins who has served in that role since 2009.

The appointment comes at a time of renewed global focus on corporate responsibility issues, following a G20 summit earlier this month at which Prime Minister Theresa May vowed to bring forward proposals later this year tackling poor corporate behaviour.

We have worked closely with the Wates Group and the Wates family over many years, and their example of stewardship in action has been an important influence on us. It is wonderful to work with a successful business leader who exemplifies strong values, enduring relationships and a long term focus. We look forward to working together in the future.

The appointment adds to Mr Wates roster of professional responsibilities that includes chairman of the Construction Industry Training Board, co-chair of Build UK, chairman of the Building Research Establishment (BRE) Trust, and member of the governments Apprenticeship Delivery Board.

“This is a great moment to be working with Tomorrows Company. As the Prime Minister has said, we all face an important task in civilising capitalism and I see Tomorrows Company, with its clear vision and business-led practical focus, as playing a central role in driving change.

I believe strongly that good business, well done, is a force for good for society, and I look forward to playing an active role in driving this important agenda forward.” 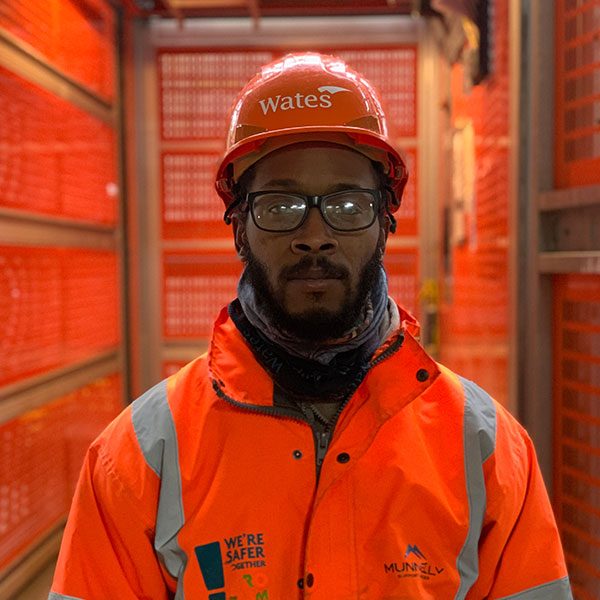 “My job has given me the opportunity to earn an honest wage and start on a career journey within the construction industry.” – Jamal Hoist Operator, Wates Residential 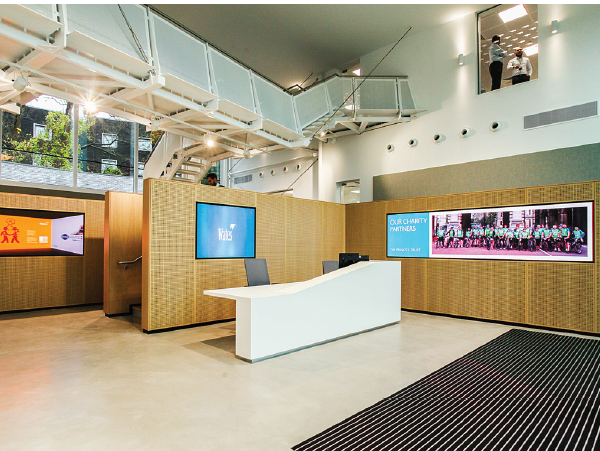 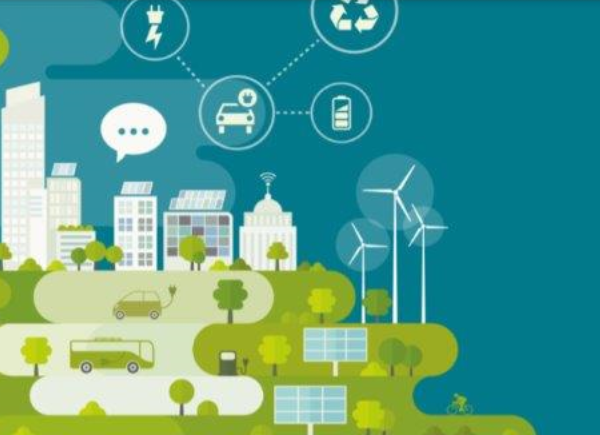 Innovations and sustainable technologies on show at Dragon’s Den event