How contractors are rising to the challenge of Covid-19

When the nationwide shutdown was announced over a month ago, the initial lack of clarity over the position of construction was challenging for those of us on the ground.

Colleagues were criticised for contributing to the packed public transport in London and were berated by their families for going to work and putting their health at risk. Suppliers and sub-contractors stayed at home in large numbers and police stopped us on our way to work and questioned if what we were doing was essential. Well-meaning members of the public took to social media to call for sites to be closed, encouraged by an increasingly vocal campaign from the media.

These were difficult days for our people and, naturally, we were all questioning whether we really were doing the right thing.

Mark Tant is the Managing Director of Wates Construction, responsible for overseeing over £800m of construction projects across the UK. In this article, he describes how the business has responded to the challenge of working during the Coronavirus pandemic.

There were two significant developments which began to improve the situation: firstly, the Government’s public recognition, provided by the Business Secretary Alok Sharma, of the “critical contribution” construction was making in keeping the national economy going; and then the introduction of the new site operating procedures which were developed and published by the Construction Leadership Council and approved by the Government. These procedures set out how all construction sites needed to be managed to ensure everyone involved was able to remain safe and healthy during the coronavirus crisis.

While the first development provided some respite in terms of reducing the volume of criticism aimed at our sector, the site operating procedures were a challenge – they meant that we would have to change radically the way we managed our projects. Amongst other things, we needed to introduce more stringent sanitation and hygiene rules, and to implement social distancing so all staff and operatives remained two metres away from each other at all times.

In truth, we had been working to keep everyone involved in what we do safe, having already implemented 90% of the recommendations before they were codified as public policy.

Responding to the challenge

When the new procedures were announced, we, along with many other contractors, took the decision to pause activity on our sites for 48 hours to assess how we could effectively and safely implement them. We resolved that we would only reopen sites where we could be confident that there would be no deterioration in health and safety. We then gradually built back the numbers on our sites as we became able to trust and rely on operative behaviours. Productivity initially dropped but it is now building up towards more normal levels.

All our sites are now operational again. Our sector has rightly been criticised in the past for being too slow to modernise, but the response to Covid-19 has proved we are adaptable and capable of change. At Wates, our teams have risen magnificently to the challenge of new ways of working , and while there have been enormous pressures, the crisis has brought to the fore some positives that I’ve witnessed and been moved by over the last few weeks.

We’ve been able to draw on the combined expertise of the Wates Group to play a play a vital role in supporting our NHS at this unprecedented time, helping to build new facilities for coronavirus patients. At the Royal London Hospital in London, a combined team of Wates Construction Group and SES Engineering Services worked 24 hours a day over five weeks to deliver a 176-bed unit in record time. We have also continued to support the work of many of our clients, including Public Health England and NHS trusts by providing essential facilities for their work.
.

I’ve been particularly struck by how much improved our communications have become; how we have embraced digital technology like Skype and Microsoft Teams to keep in touch with our people. I’m also proud of how we have all proven our resilience under pressure, with a can-do attitude and commitment to excellence. For example, when the annual ‘Open Doors’ week in March had to be cancelled, two of our colleagues at our project at the Royal College of Surgeons in London were able to provide a virtual experience of the site. We were also able to hand over a completed school in Copleston, Suffolk, using video and FaceTime whilst going through an entire consultation period for Manor Drive School, Peterborough, on a virtual platform.

The exceptional hard work and dedication of our teams delivering major projects for customers up and down the country has been second to none, and we’ve come together and collaborated as a business more than ever to achieve this.

Our new ways of working

None of this would be possible without amazing teamwork and commitment, and also the support of our customers, who appreciate that while we may not qualify as key workers, what we do is certainly essential. As John van de Laarschot, Chief Executive of Nottingham City College, for whom we are building a major educational facility told us this week: “Your efforts through these difficult times will build us a better future.”

While none of us would have wanted to experience what were going through now, I hope that for construction, the legacy of Covid-19 will be a positive one, and I am confident we will emerge fitter and stronger to cope with whatever the future holds 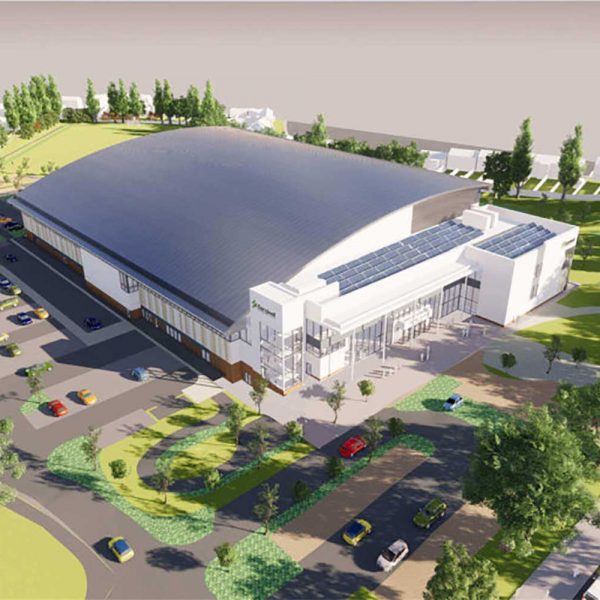 Delivering a world class sporting venue during a pandemic

Amidst the current Covid-19 pandemic, we’ve worked hard to ensure that progress on the Aquatics Centre in Smethwick isn’t halted while strictly adhering to the Government’s guidance and site operating procedures. 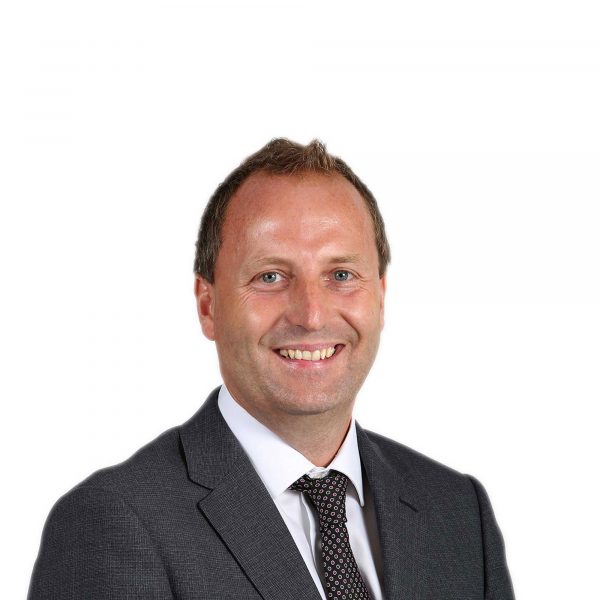 Why social distancing is the new normal for Wates FM

Managing Director of Wates Facilities Management, James Gregg, discusses how Wates works with clients to find new ways of operating with the threat of covid-19 looming ever over. 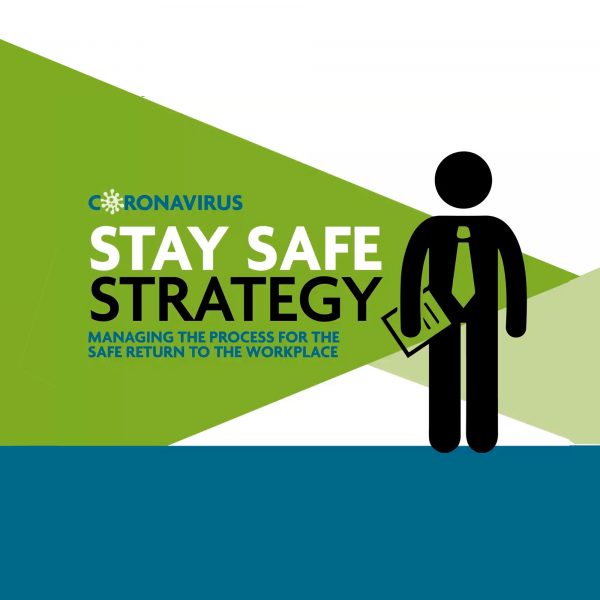 Five step plan for managing the safe return to the workplace.

Although social distancing is likely to be a part of life for the foreseeable future, there are steps businesses should consider ahead of employees returning to the workplace. 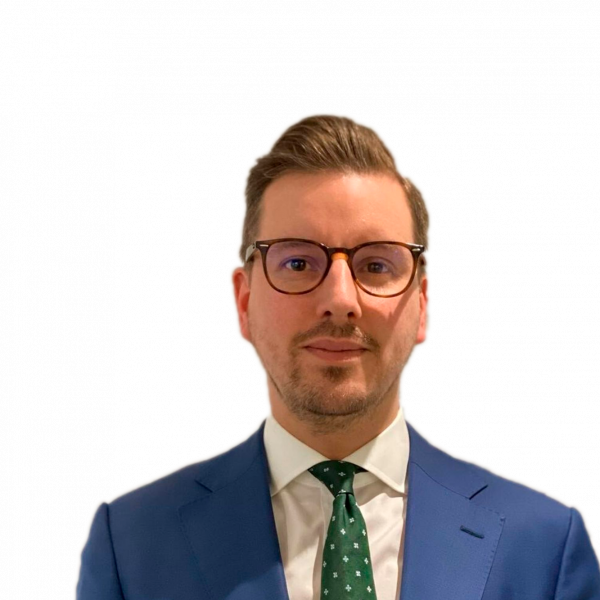 Delivering success for the NHS with Group-wide commitment to collaboration 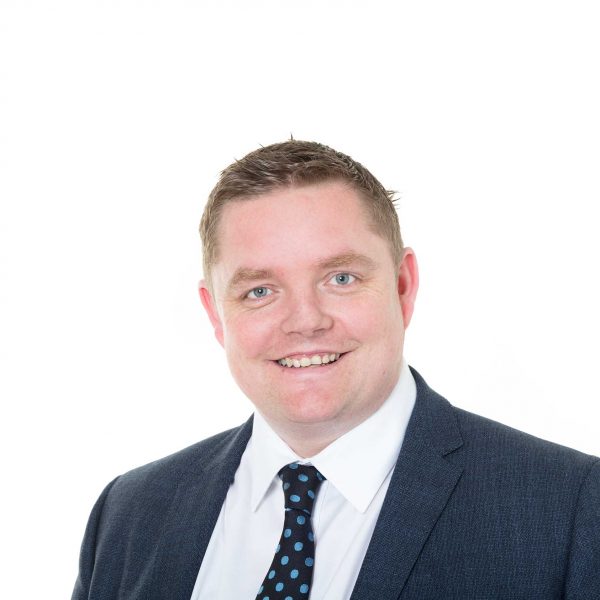 Our work has seen us fit out two floors of ICU bed stations spread over six wards within three wings, to provide essential extra capacity for the hospital to save lives during the Covid-19 pandemic. 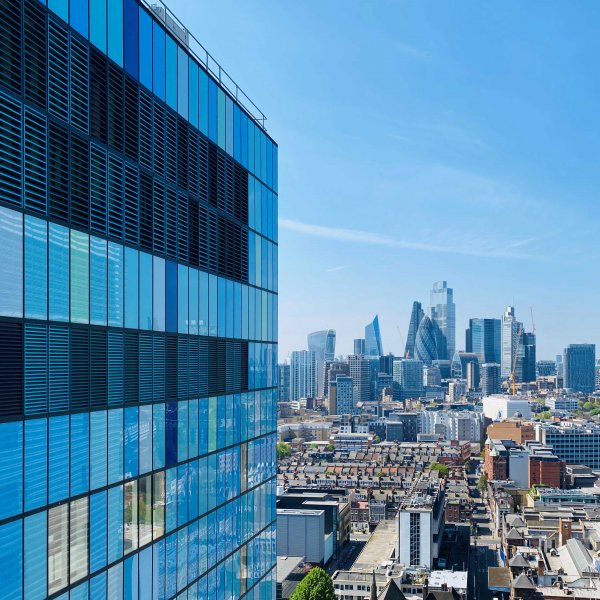 The Wates Group is using the combined expertise of its construction division and specialist engineering business, SES Engineering Services (SES), to help boost the number of hospital beds available in London for patients with Covid-19.