The project was the first awarded to Wates under the Defence Infrastructure Organisations (DIO) Next Generation Estate Contract (NGEC) framework. The work will see Wates build new facilities to house the new F-35 Lightning aircraft, which will come into service in 2018.

Wates has so far appointed several local businesses as part of its pledge to use Norfolk-based suppliers and sub-contractors throughout the project, as well as creating extensive training and employment opportunities for local people.
These include local groundworker West Dereham Plant, which has been hired to undertake the headquarters external works, and MJS Construction, which has been appointed to configure the stations substructures and concrete frame.
Other contractors include Norwich companies Cooks Blinds and Shutters Limited and AC Bacon, which is responsible for installing the stations steel frames.

The new development forms part of the Ministry of Defences investment programme to prepare RAF Marham for the arrival of the new Lockheed Martin aircraft. Building work began in March this year and is expected to be complete by April 2018. RAF Marham will then serve as the Squadron Headquarters for mission planning, administration and maintenance for the next generation of RAF operational fast jet aircraft.

“One of the most rewarding aspects of working on this project is engaging with businesses across Norfolk and ensuring our presence in the region benefits the local economy. As Wates moves forward with the creation of the new Squadron Headquarters, we look forward to working with other local businesses and providing local people with opportunities for training and employment.”

The fifth generation F-35 jets are the most advanced aircraft ever built for the UK and will be operated initially by 617 The Dambusters Squadron, Royal Air Force, followed by 809 The Immortals Naval Air Squadron, in 2023.
Combined, they will transform the UKs ability to project UK influence overseas. They will have the ability to operate from land as well as the Queen Elizabeth Class carriers, the first of which is due to accept Lightning II onto her deck in 2019. 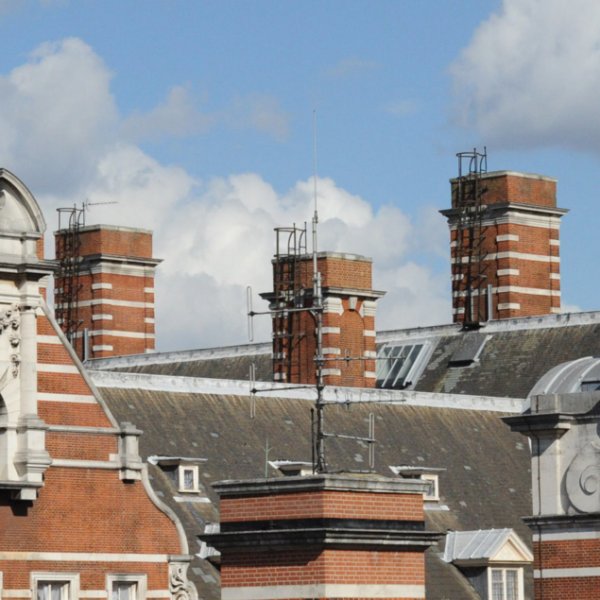 Wates Group has been appointed framework contractor for the restoration of buildings on Parliaments Northern Estate and is seeking suppliers nationwide.