Wates Group has today announced it is joining the Northern Coalition on Skills, further expanding its footprint in the North in support of the national levelling up agenda.

To mark National Apprenticeship Week, the company is announcing its biggest ever trainee and apprenticeship drive, which will see 96 new roles in the 2022 intake, of which a third will be based in the North. This represents an over 70% increase from 2020’s intake of 56 trainees.

The Coalition, formed by the Northern Powerhouse Partnership, is a leading group of large businesses and SMEs from across the North. Set up in August 2021, the group is focused on tackling the North-South skills gap, which has widened from 4 percentage points to 7 percentage points over the past 16 years.

It also aims to return apprenticeship numbers to pre-pandemic levels, with the number of people starting an apprenticeship falling by 58,000 nationally over the past two years, an impact being felt worst in the North, where the number dropped by 23,000 a 22 per cent decrease. In 2020, 37.5% of people aged 16-64 in the Northern Powerhouse had at least an NVQ4+ qualification, 7.3% lower than those based outside the region in England. This gap has grown 3% since 2004.

Wates is responsible for landmark developments across the region, including the new Government hub in Leeds, the new British Library in Boston Spa, Teesside University, and the first phase of zero carbon schools for the DfE in Lancashire and Greater Manchester.

Most recently, the firm has been appointed by Envision AESC to lead the design of its £450 million advanced car battery gigafactory in Sunderland and South Tyneside. Planning permission was granted in October for an initial 9GWh plant, with potential future-phase investment by Envision AESC of £1.8 billion. This will create 4,500 new high-value green jobs by 2030 and the region and its residents at the heart of the electric car revolution.

As a key contractor on many public sector frameworks, we are working hard to support the Government’s levelling up agenda. This won’t be possible without businesses across sectors getting involved and we’re proud to be part of the solution driving to close the North-South skills divide. We’re now calling on more businesses to follow our lead and commit to providing training and job opportunities, helping to upskill communities and create the next generation of workers across the UK.”

This important initiative supports our commitment to creating opportunities for young people and will help to further expand our footprint in the North. We are working on many landmark developments across the region, and achieving our ambitious growth targets will only be possible with a skilled workforce.”

Investing in upskilling and reskilling our workforce enables people to access higher paid roles, while acting as an engine for an economic recovery from the pandemic. 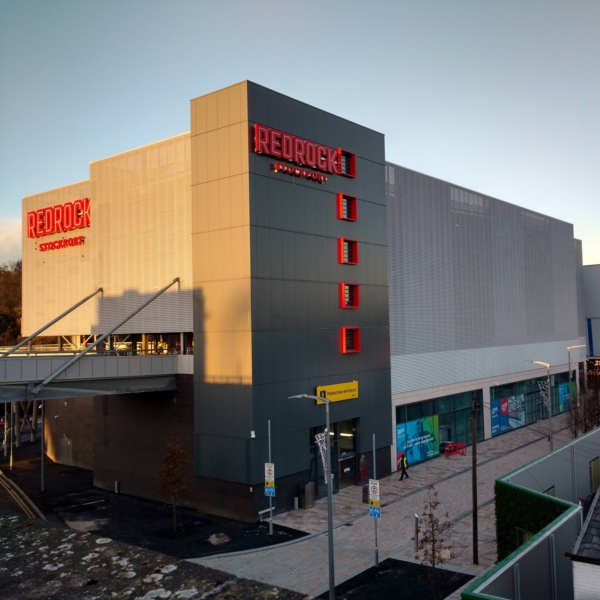