Men working in construction have the highest rate of suicide of any industry in the UK.

Against this backdrop Wates Group has launched a company-wide campaign to encourage colleagues to ‘take a minute’;

Find out more about Health, Safety and Wellbeing at Wates
Wates encourages colleagues to help create ‘suicide safer communities’, where  they can talk openly and less secretively about suicide.

Wates has been also working with the suicide prevention charity PAPYRUS Prevention of Young Suicide to help break down the stigma of talking about mental health, and to help reduce the high levels of suicides in construction.

According to ONS figures, male construction workers are three times more likely to die by suicide than the rest of the population and Wates is using World Suicide Prevention Day as a call to action, to encourage colleagues to help create ‘suicide safer communities’, where  they can talk openly and less secretively about suicide.

The campaign is supported by a short video and series of posters, aimed particularly at colleagues working in largely male environments where the stigma of discussing mental health can be hard to overcome.  In addition, a webinar, open to all employees, and hosted together with PAPYRUS, will feature a panel of colleagues including those whose lives have been directly affected by suicide. The panellists will share their experiences and discuss ways of creating safer communities where colleagues can more easily talk about their mental health.

“To know that in our industry so many people are struggling to the extent that they feel their only option is to end their life, is simply tragic.  We have a moral duty to look out for one another,  but we also have to focus on making our workplaces and working practices the best they can be, which includes driving a culture whereby everyone feels safe to open up and able to ask for help”.

PAPYRUS resources are available at most construction sites; Wates staff are undergoing Applied Suicide Intervention Skills Training delivered by PAPYRUS; colleagues have fundraised, and the PAPYRUS helpline, HOPELINEUK (0800 068 4141), is displayed in company vehicles and on scaffolding on several sites across the UK.

As result of all these things we know that lives are being saved as people are asking the question, ‘Are you having thoughts of suicide?’ and people are calling HOPELINEUK. We would like to thank Wates for its continued support and for the trail blazing work in suicide prevention.”

Carl Wales is a health and safety manager at Wates Smartspace. Four years ago, Carl lost his 17-year-old son, Rowan, to suicide. 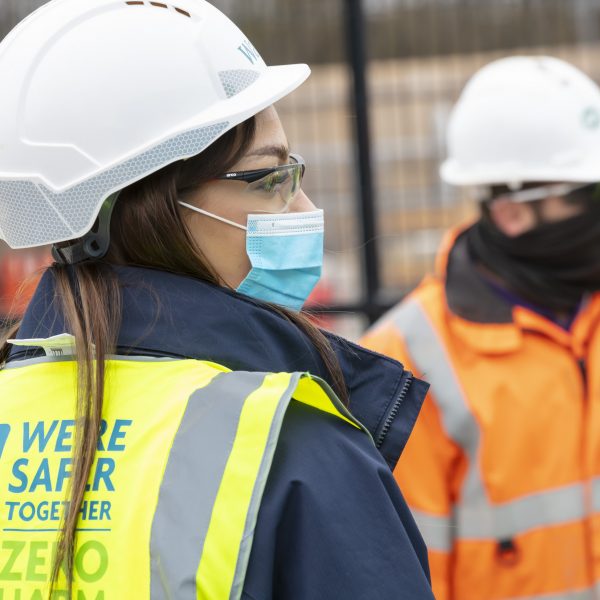 Wates is demonstrating our commitment to building safety by being one of the very first companies to begin the process of becoming a Charter Champion company. 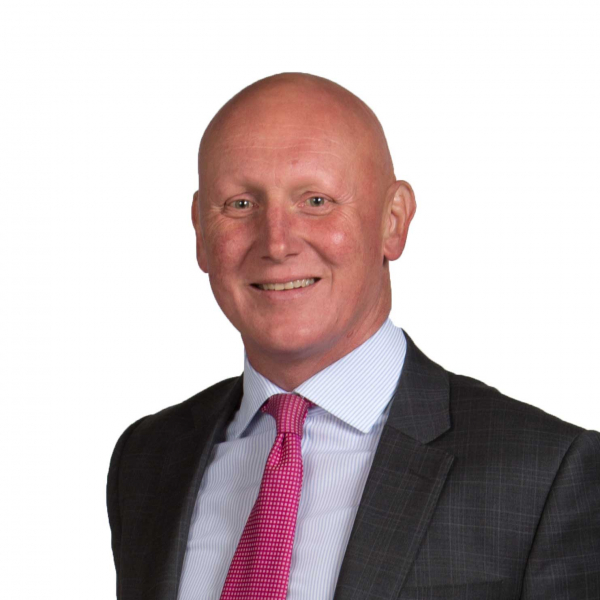 Putting your well-being first should always be a priority

Being resilient doesn’t mean you won’t have curve balls thrown at you in life but it’s about being equipped with the tools to manage that pressure and adversity in both your professional and personal lives. 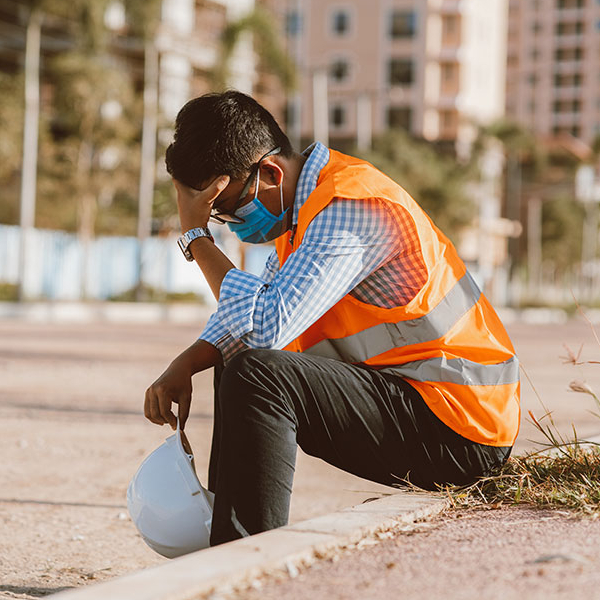 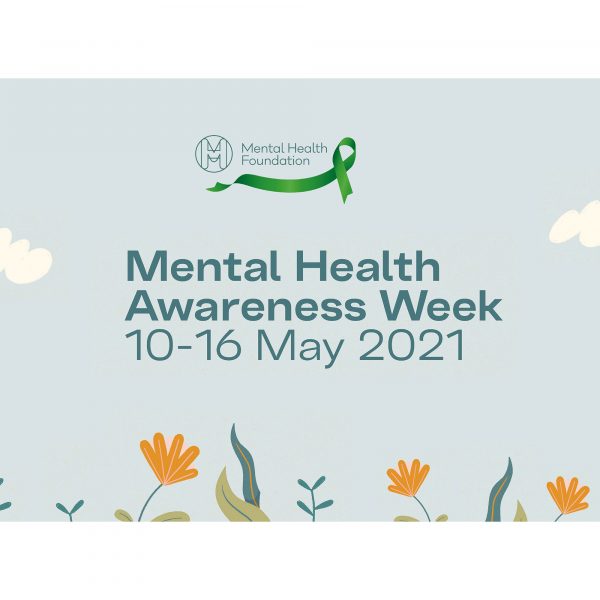 At Wates we recognise Mental Health Awareness Week because it’s our opportunity to really shine the light on mental health, get people talking about it, and give them the space to have some open and honest conversations. 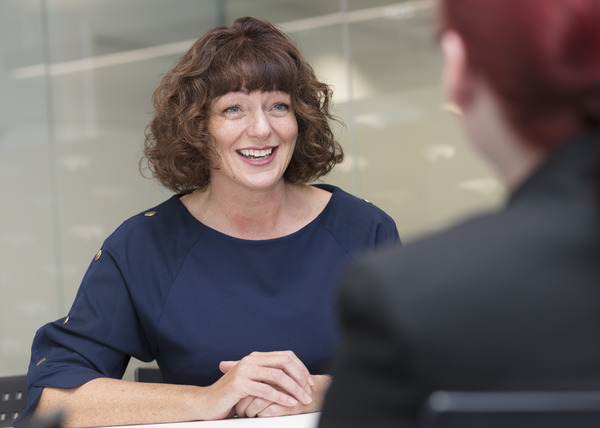 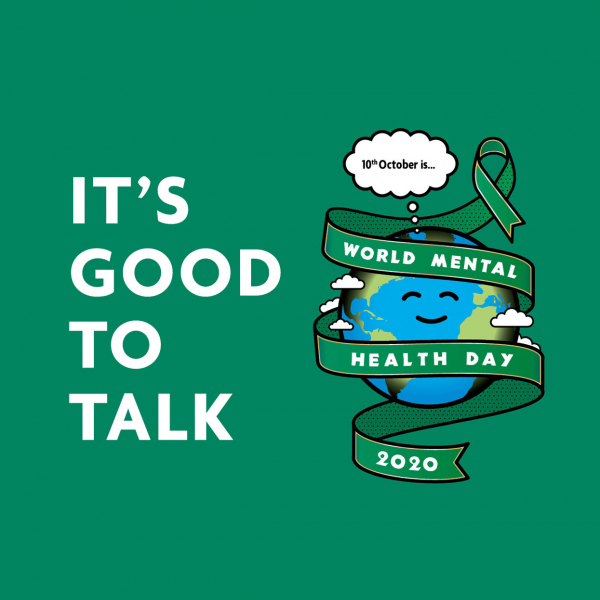 “At Wates, the wellbeing of every single colleague is our top priority and that means we have to tackle the causes as well as the symptoms.” Paul Chandler, Executive MD, Wates Construction 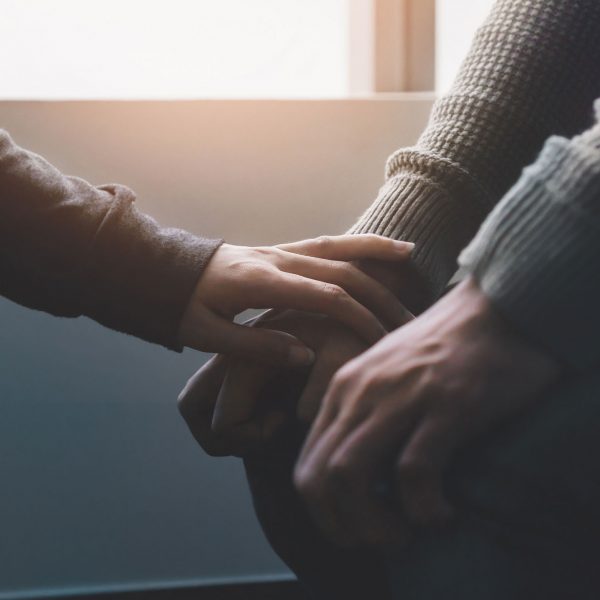 Carl Wales is a health and safety manager at Wates Smartspace. Four years ago, Carl lost his 17-year-old son, Rowan, to suicide. In his blog, Carl discusses the importance of talking about suicide and how companies like Wates are supporting  organisations such as the suicide prevention charity Papyrus, which aims to prevent suicide among young people. 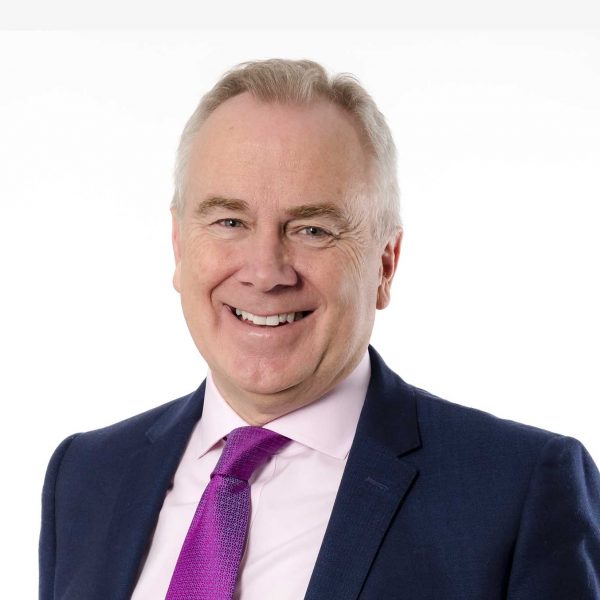 Delivering personal and professional projects for the NHS

Paul Chandler, Group Managing Director of Wates Construction, shares a personal story why the Royal London Hospital project means more to him than any other project. 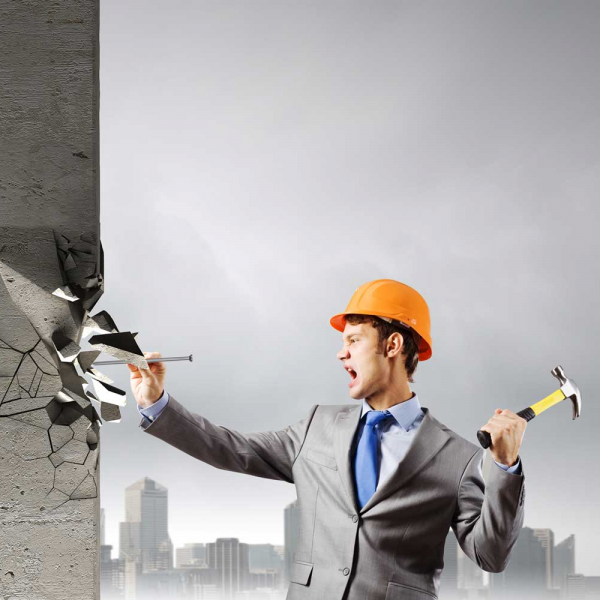