The commemoration of Armed Forces Week (22-27 June) is not only an opportunity to celebrate the role of the serving men and women of the military, but also a time to recognise the work which our people – many of them ex-service personnel themselves – are doing to support veterans.

Richard Russell, a Safety, Health and Environment (SHE) adviser for Wates Construction based in Basingstoke, is a former Sergeant Major in the Royal Artillery with 23 years’ military service. He was introduced to a career in the construction sector via his own veterans’ network and is now ‘paying it back’, doing what he can to help out veterans in need.

Richard has been working as a SHE advisor on eight projects across the country, and discovered that wood working equipment had been left behind on one of these projects, a new school in Bracknell, Berkshire.

“It was just going to be thrown away,” Richard explained. “I thought ‘we can do better than that’, and I decided to find a way to make sure it went to good use.”

Richard had been a precision engineer machinist before entering the army and recognised that the equipment was in good condition and worth thousands of pounds. Rather than watching it go to waste, Richard decided to explore how he might be able to find it a better home.

“I’ve always been keen on the environment, and hate seeing stuff like this go to waste. So I went on the internet and simply searched for ‘veterans’ and ‘woodwork’ and I found this great organisation called Veterans Woodcraft, a community interest company which helps people with mental and physical health issues, not only veterans, but former emergency services people, and others. They teach woodwork skills, including visiting individuals who can’t leave the house. When I said I could give them this great equipment, all for free, they were delighted, and even said they would take broken stuff, as they could fix it themselves.”

Richard was loaned a truck, which was kindly donated by the rental company 4rentvans with no rental charge and loaded all the equipment up. He drove the 623 mile round trip to Veterans Woodcraft’s headquarters in North Yorkshire over the weekend.

Richard’s good will didn’t stop there. He was so impressed by what he saw that he resolved to help them out on a permanent basis and is now using his extensive professional experience help them develop their safety systems and processes.

It’s a great example of how our people are living the Guiding Framework, demonstrating how they care and continually look for a better way. 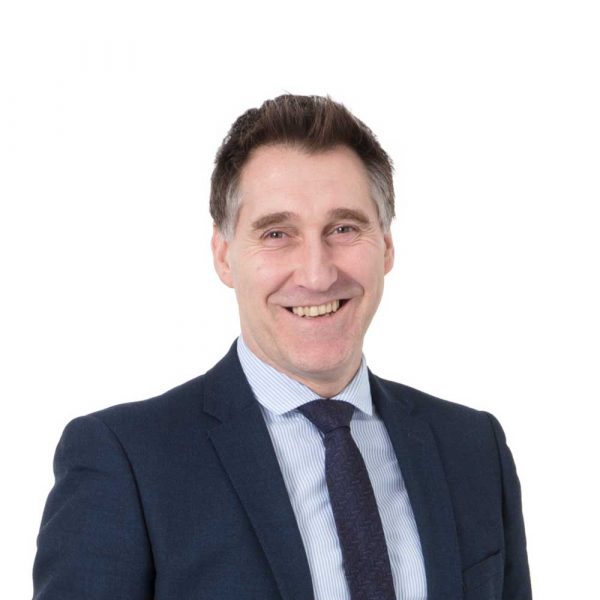 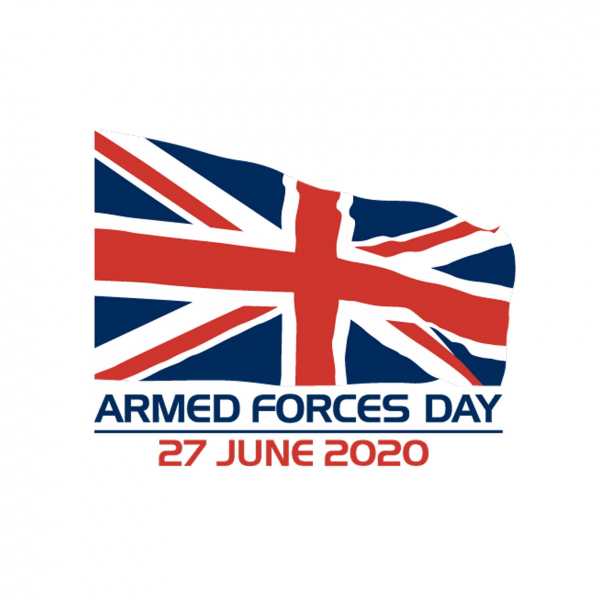 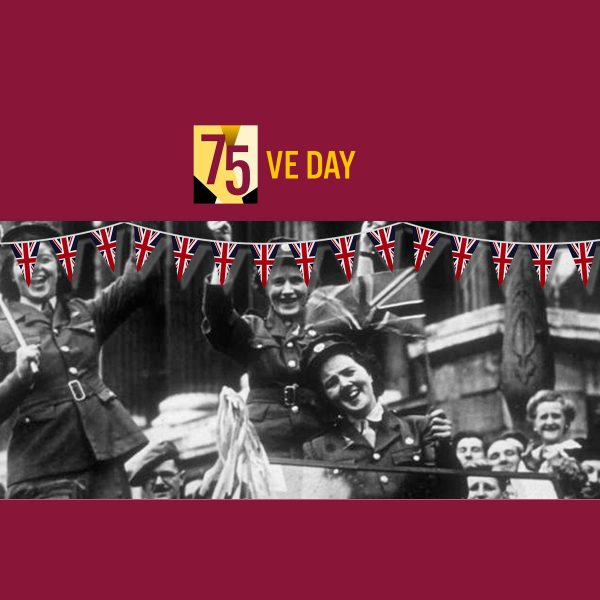 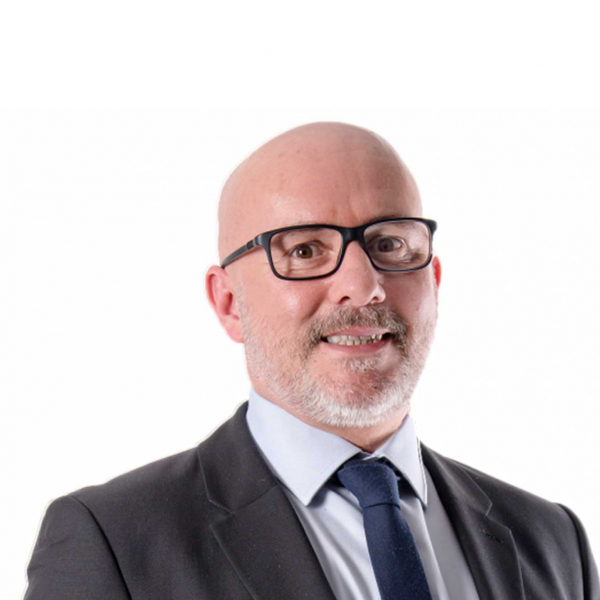 “We believe in ‘giving something back’ to those brave and exceptional military personnel who have the potential to be future industry staff. People of this calibre can only benefit our industry.” 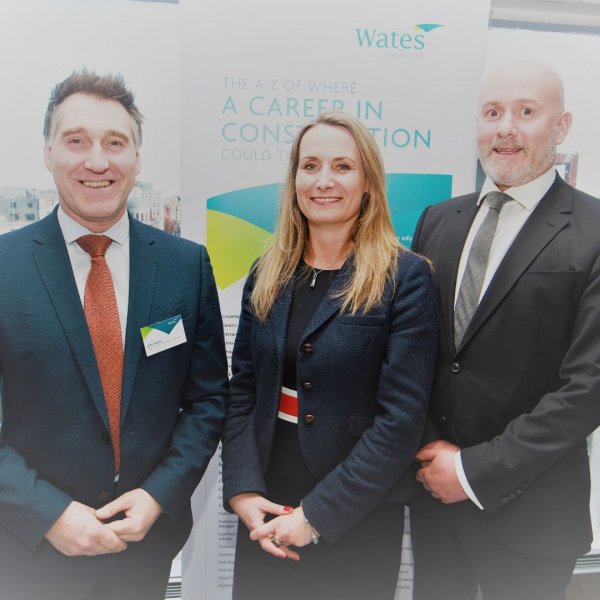 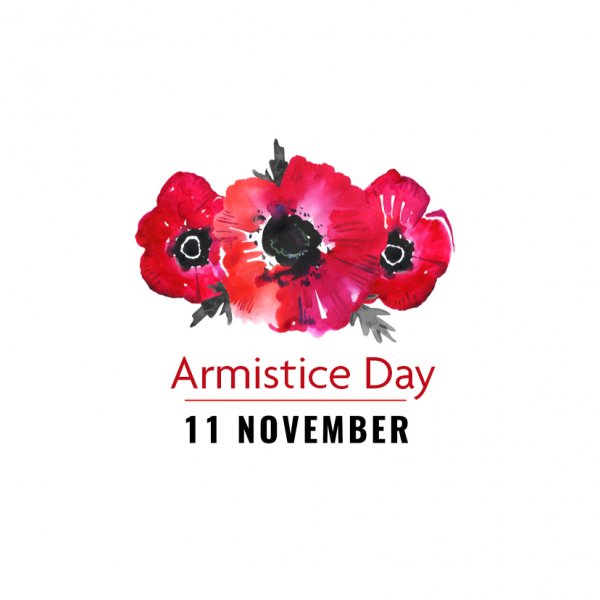 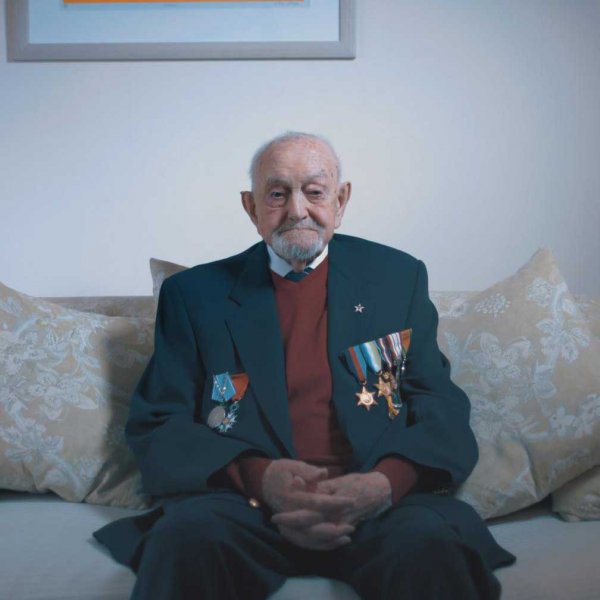 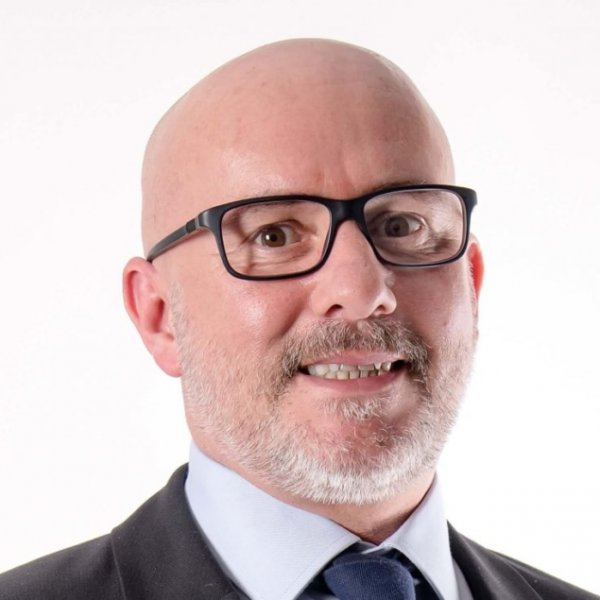