Work to reopen the station was officially started by Merseysides Police Commissioner Jane Kennedy, the Chief Constable Andy Cooke QPM and the Leader of Wirral Council, Cllr Phil Davies in July last year when they ceremonially cut the sod at a ceremony hosted by Wates at the Civic Way site.

Since then an extensive refurbishment project has seen the building brought back to life. Existing partitions and walls have been removed to provide a more efficient, open-plan working space and the entire site has been modernised and refreshed. The station will now house 74 police officers, Police Community Support Officers (PCSOs) and Special Constables and has a room to allow officers to meet with members of the public on an appointment basis.

Two Merseyside Police officers on horseback, wearing full regalia, and members of Merseyside Polices youngest recruits, the Mini Police, provided a guard of honour for Wirral South MP, Alison McGovern, and other local dignitaries including the Leader and Deputy Leader of Wirral Council, Cllrs Phil Davies and George Davies as they arrived at the station for the ceremony.

Im pleased that following a major refurbishment programme we are now in a position to re-open Bebington Police Station and Im delighted that Alison is able to give her time to carry out the official unveiling today.

I hope that Bebington Police Station will be an asset not just for Merseyside Police, but for local people and the wider community for years to come. Not only does it put the Force right back at the heart of the community, it provides a place from which officers and staff can meet local people face-to-face.

The Force need stations which are modern and fit for the purpose of policing in the 21st century and I am committed to providing the most affordable and effective buildings possible, while simultaneously reducing the running costs of the entire police estate to make sure even more money can be reinvested in the frontline.

The project to bring Bebington Police Station back into use is part of the Commissioners 10-year strategy to modernise Merseyside Polices buildings and facilities, while working to reduce the annual running costs of the estate by an estimated £2.5m.

As the first major refurbishment under the Commissioners plan, Bebington Police Station will set the benchmark for future projects. Work at the site included installing a new car park and lift and putting in place new power, data, heating and ventilation systems. Landscaping has also been carried out around the building which is opposite the towns Civic Centre.

Im delighted to see the completion of this major refurbishment work, which keeps us right at the heart of our communities, and I would like to thank both Jane and Alison for their time, support and backing. Investing in new premises will be vital in maintaining a modern and affordable police force across Merseyside, and Bebington Police Station sets the standard.

Access to police stations is high on the agenda for our communities in Wirral, and this will give people in Bebington access to their neighbourhood police team in an easily accessible location.

People will be reassured to see neighbourhood officers and PCSOs at work in the heart of the communities they serve.

Contractor Wates Smartspace delivered the refurbishment project after being appointed through a competitive tendering process using the Northwest Construction Hub.

“This project has been a pleasure to work on and the finished product has far exceeded everyones expectations. We are delighted to have surpassed the targets set by both the North West Construction Hub and our own team at the start of the project and credit the collaborative approach that all partners have shared throughout for this success.

Wates is truly committed to leaving a lasting legacy for the whole community and this project really enabled us to live these values. We were able to engage with local groups through a number of community events and deliver both apprenticeship placements and work experience opportunities. We hope to continue this successful working partnership on future projects.” 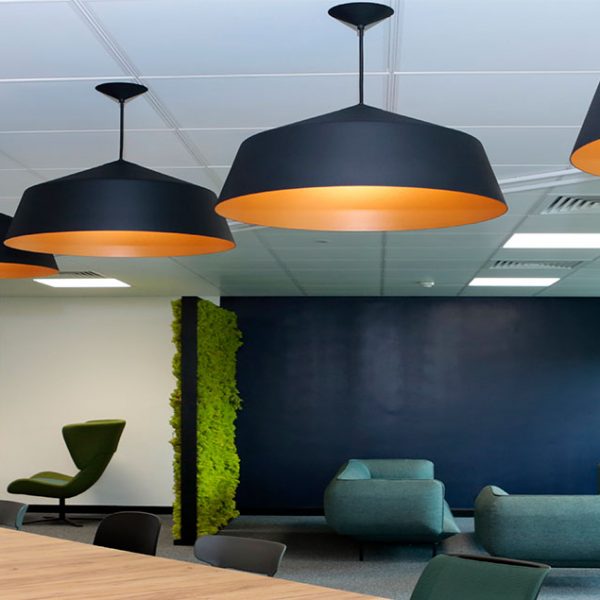 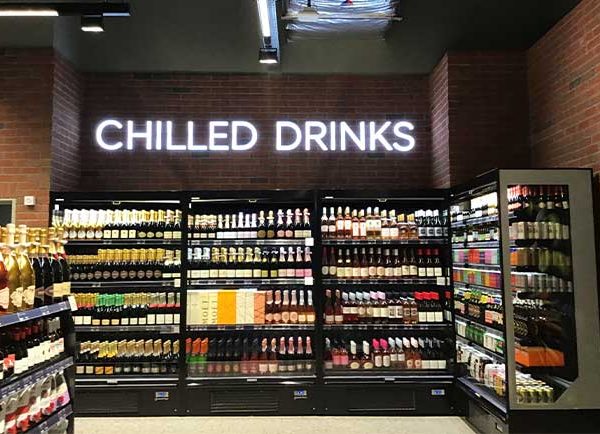 Wates Smartspace has worked on behalf of Marks & Spencer (M&S) for twenty years, delivering over 1,000 projects. Find out more. 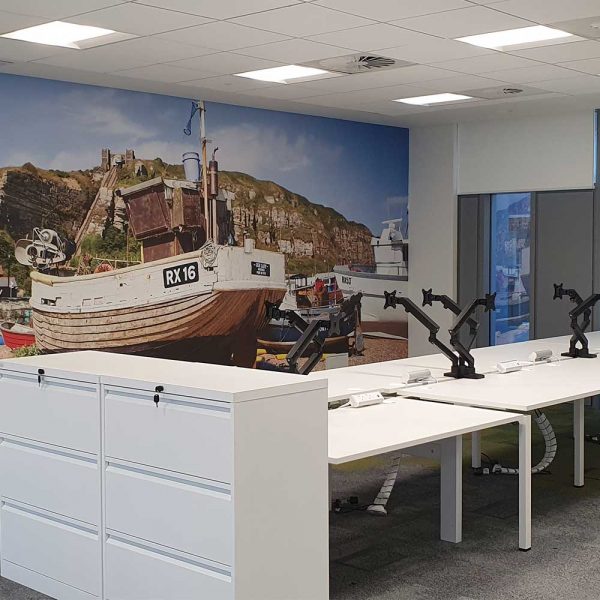 Department of Work and Pensions, Hastings

The 20-week programme at two contemporary office buildings was part of an economic development programme to create a new Priory Quarter business district in Hastings and attract jobs to the town centre. 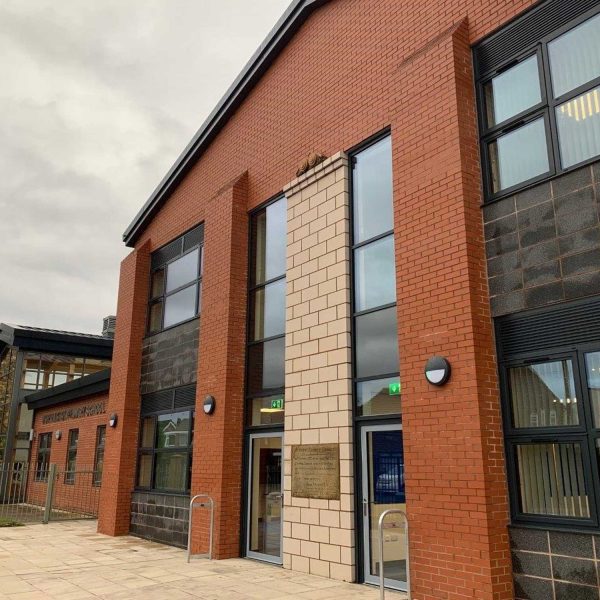 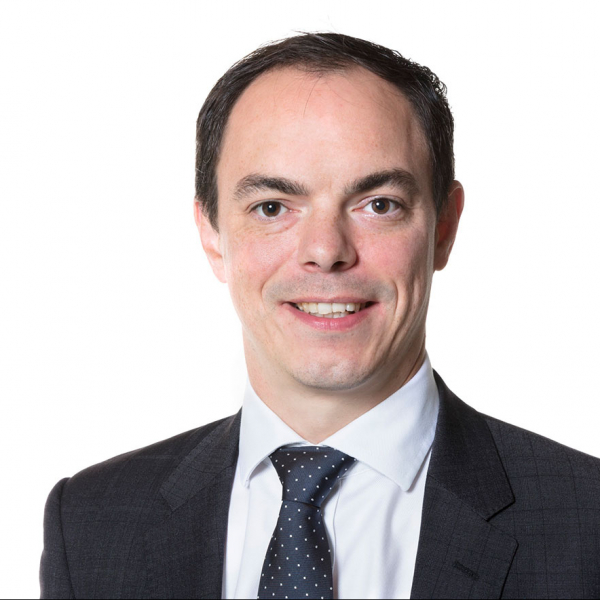 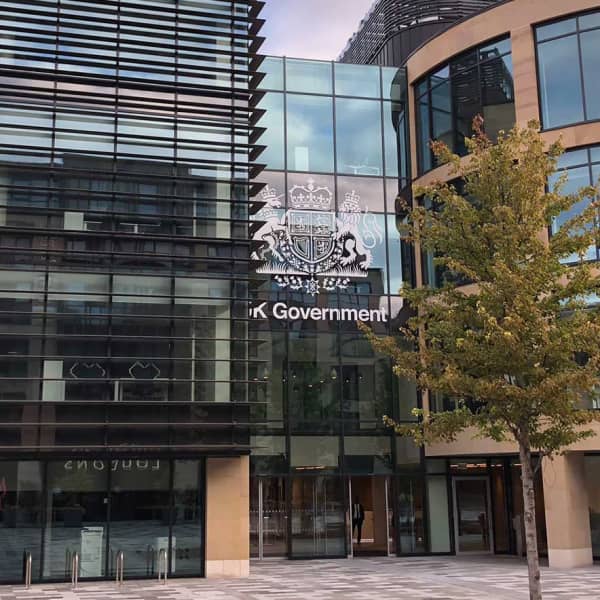 New Government hub handed over by Wates Smartspace in Edinburgh

Wates Smartspace, the fit-out and refurbishment division of the Wates Group, has successfully handed over ‘Queen Elizabeth House’ the new flagship UK Government hub in Edinburgh, to HMRC following a £23m CAT B fit-out project. 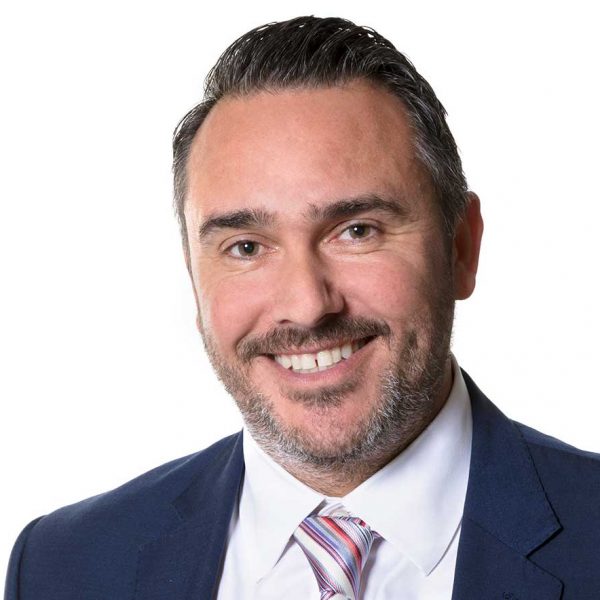 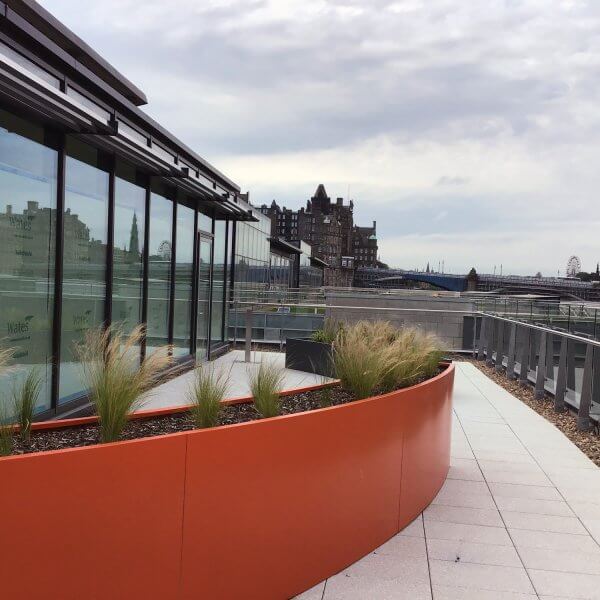 Wates Smartspace was the lead contractor in the fit out for the creation of the UK Government Hub in Edinburgh. 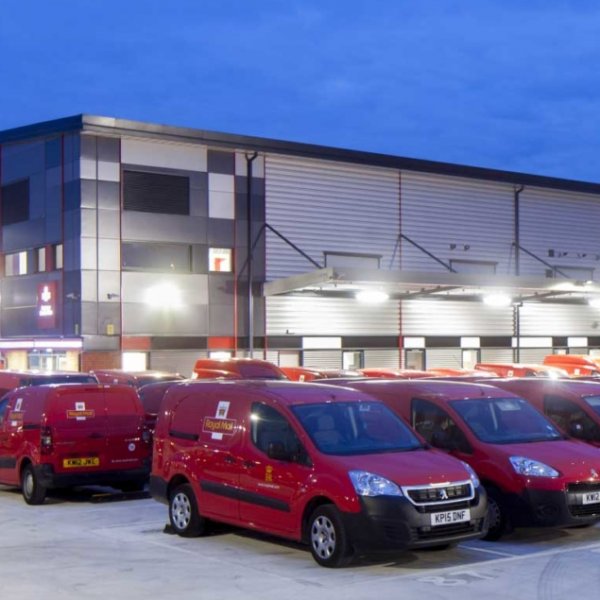 Wates has been working with Royal Mail for over 10 years, delivering more than £100m of work for this key customer across the UK. 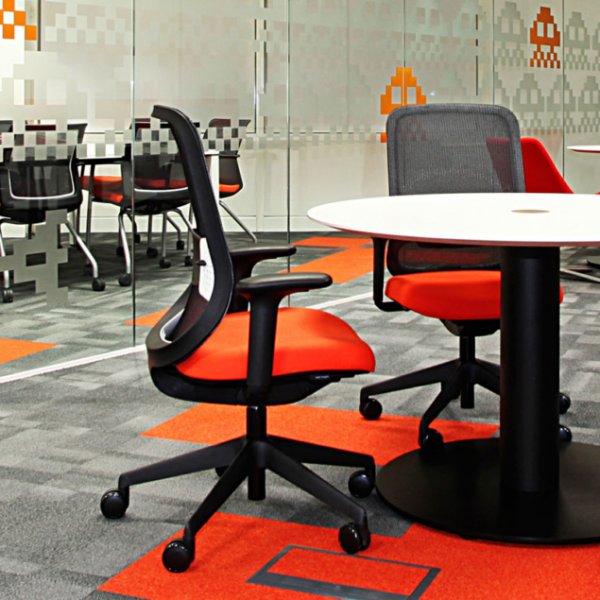 Wates was appointed to deliver the 120,000sq.ft. fit-out of Chiswell Street in London, creating a flexible, future-proof home for Lloyds Digital Banking. 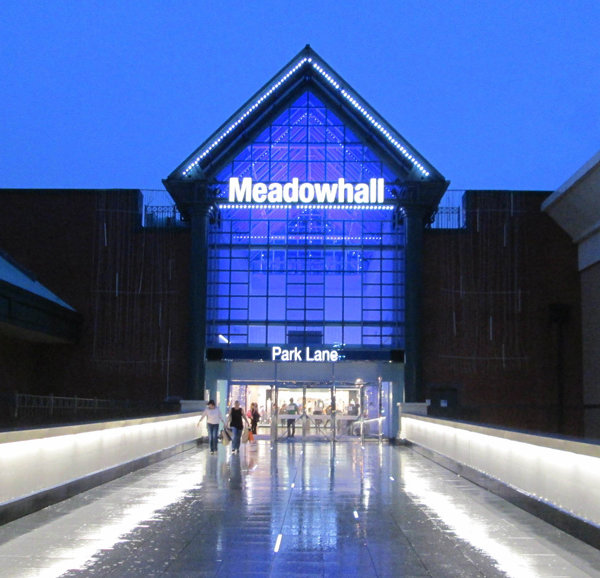 A 20 week refurbishment of a Park Lane shopping mall which is housed within the popular Meadowhall Shopping Centre in Sheffield. 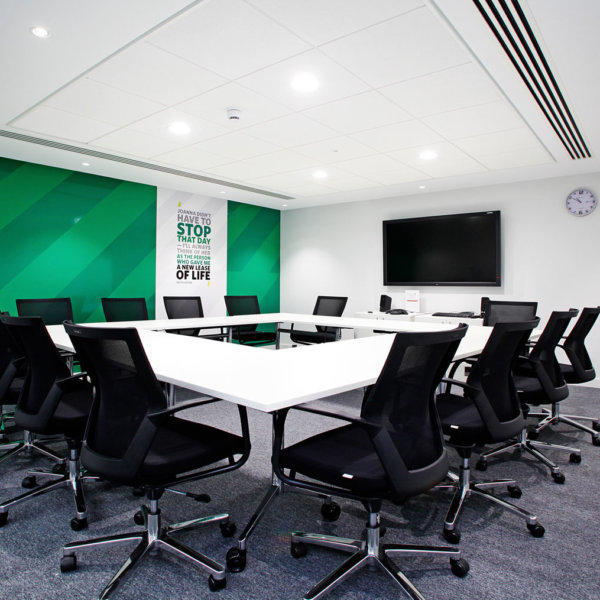 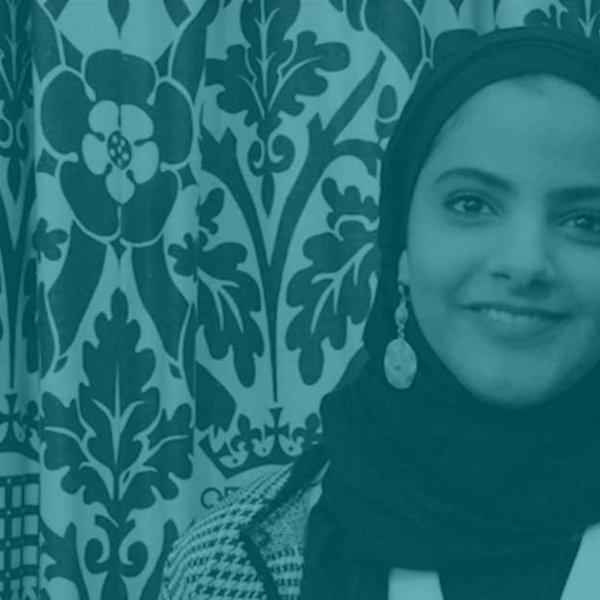 “Women need to think bold when entering the construction industry”

Wates Smartspace has been appointed by Trafford Council to deliver alterations and extensions to Park Road Sale Primary School il, in a deal worth £1m. 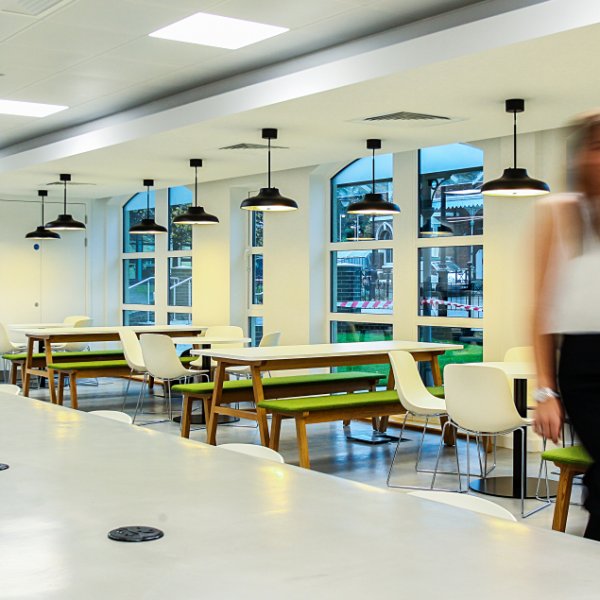 In November 2016 Wates Smartspace completed a project to refurbish our headquarters in Leatherhead, Surrey. 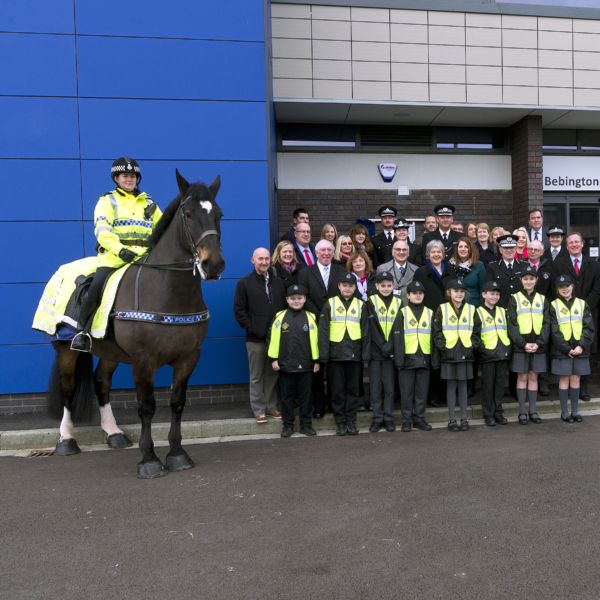 Wates Smartspace has hosted a sod cutting ceremony at Bebington Police Station to officially mark the start of works on the five month projectto transform and modernise the station, which has been closed since November 2013. 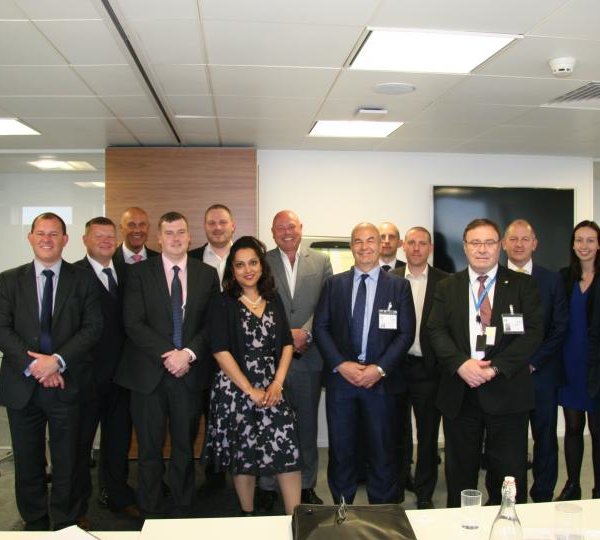 Wates Smartspace has hosted its first external FM themed Green Dragons Den in partnership with a judging panel of representatives from four of the business leading corporate clients. 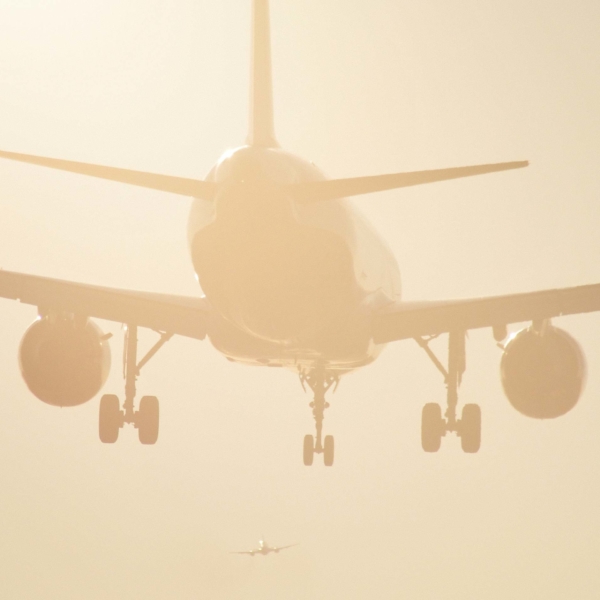 Wates Smartspace has been appointed to the prestigious £250m per annum Gatwick Airport Limited Construction Framework until 2021, with the potential to extend for a further two years. 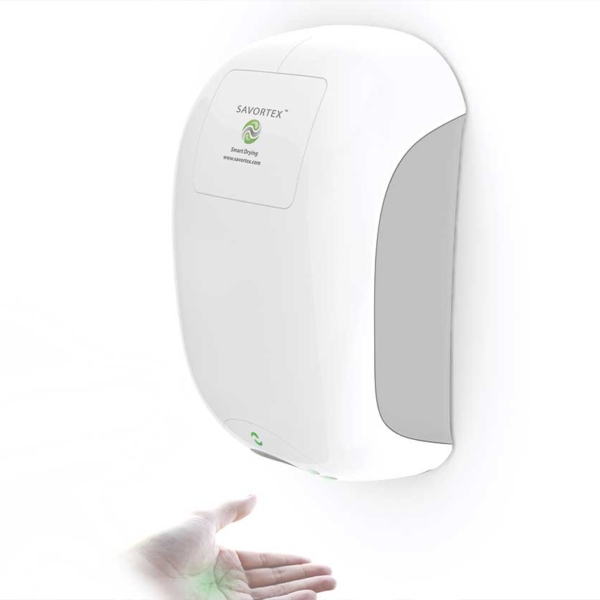 As part of an extensive refurbishment of its Leatherhead headquarters, the Wates Group replaced its current hand drying system with the EcoCurve 550A. 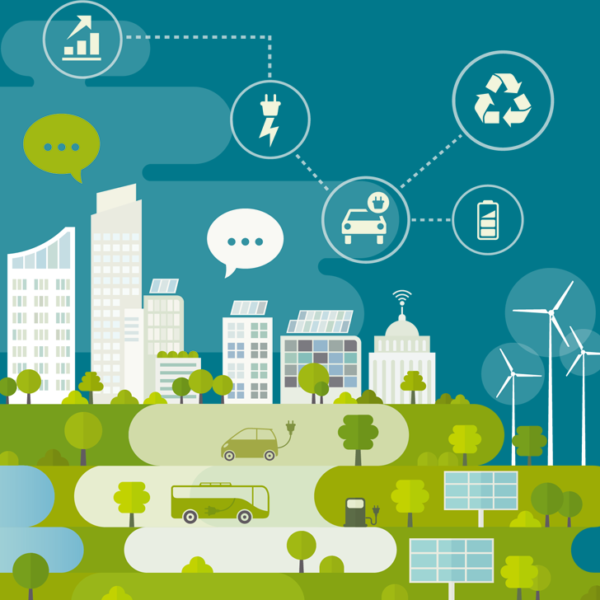