Expert removal and replacement of cladding

The appointment to a four-year project following competitive tender, the £2.6m project saw the Wates team remove expanded polystyrene-based (EPS) external wall insulation from two 14-storey tower blocks. This was followed by its replacement with an alternative mineral fibre system.

Due to the heightened focus on cladding systems within high rise residential blocks, Wates worked in partnership with an extended team of specialists. As such, the core team was supported by an established and trusted network including EWI manufacturer Soltherm, installer Lawtech, TRAD Scaffolding and Adastra who supported the mast climber installations. This approach ensured the safe and rapid removal of the cladding with as little disruption to residents in the process.

As part of its early warning system, Wates identified an issue relating to the potential spread of pollution caused by the removal of the EPS systems. Upon investigation, the team found that the boards were prone to disintegration into small polystyrene beads that could have spread across the site and blow uncontrollably in the wind. After flagging with the client, the team developed a process that enabled the insulation boards to be removed intact and disposed of in covered skips. These were then removed daily to avoid any potential contamination within the local area.

For speed and safety, low-load bearing and low-level scaffolding to the ground floor was used to provide support to mast climbers. This provided safe access and ensured uninterrupted egress for the residents while also enabling swift commencement of the removal of existing cladding. The team also installed sheltered access platforms, which were formed using debris netting, to the three outside faces of each platform and lightweight roofing above. This not only provided a safe work area, but also helped contain dust, lowered the risk of falling debris and mitigated any environmental risk as a result of removing the polystyrene insulation.

Upfront communication with residents was key to starting the relationship positively. The team held an open evening, one-to-one meetings and issued a monthly newsletter containing key project updates and key information. The team also enforced a 5 mph site speed, with all deliveries handled by a banksman. The local school and church were also engaged with regularly to minimise disruption. 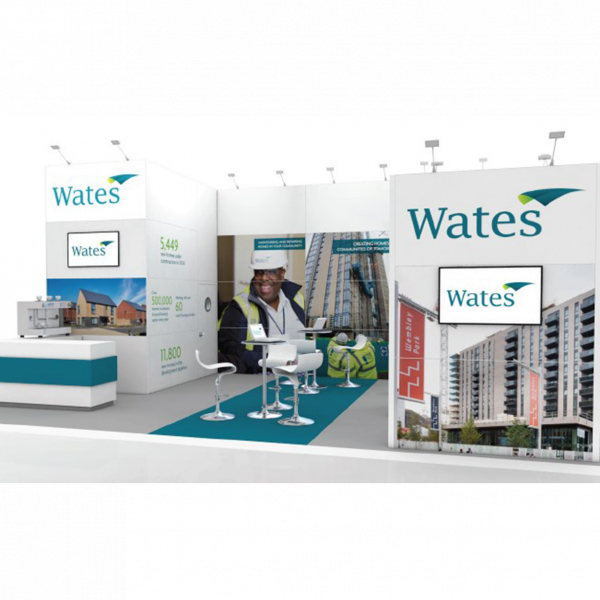 Representatives from our Wates Living Space, Wates Residential and Wates Construction teams will be available throughout the festival and on hand to discuss our services with you, during what is set to be a unique and exciting event with thought provoking speakers and insight into the future of the housing industry. 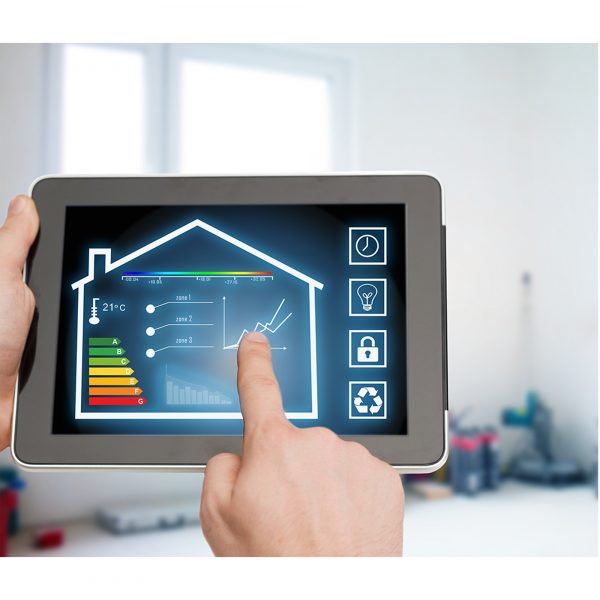 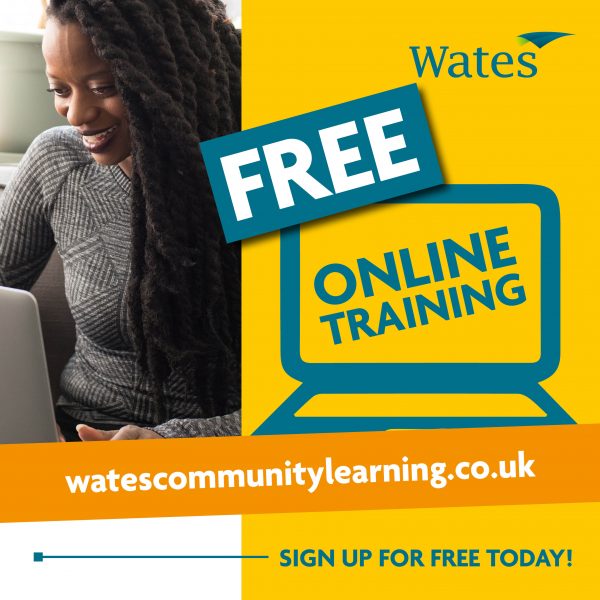 The Wates Community Learning portal is a digital platform providing access to over 50 nationally accredited courses. 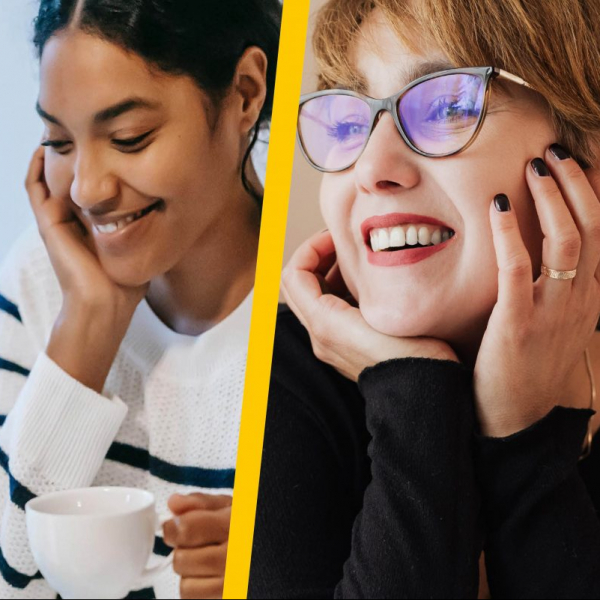 To help further enhance the wellbeing of residents, we are proud to launch Wates Community Learning, a digital platform providing access to over 50 nationally accredited courses. 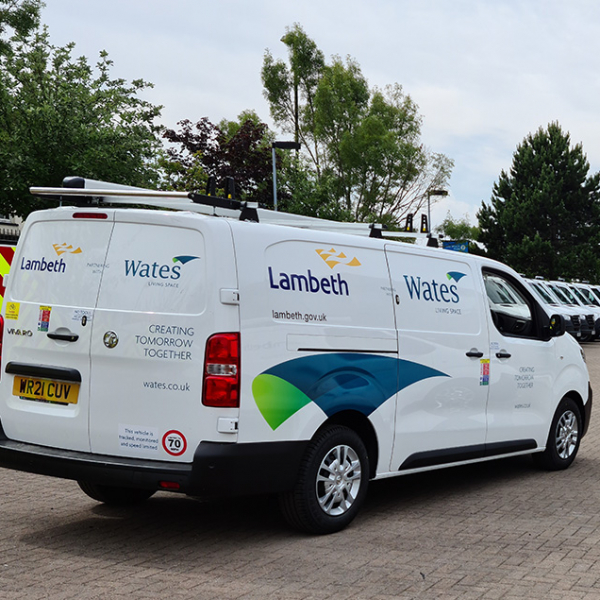 Wates Living Space, a leader in the delivery of strategic asset management solutions for local authorities and housing associations, has been appointed by Lambeth Borough Council to provide repairs and void works on the council’s new £200m borough-wide housing repairs and maintenance contract. 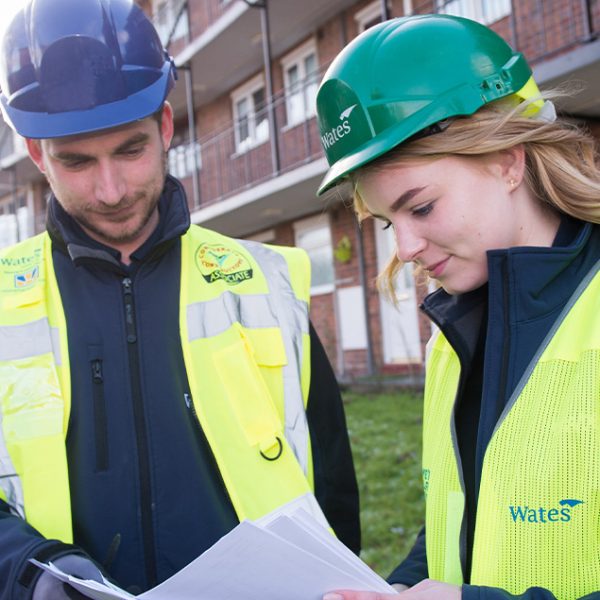 Wates Living Space has been reappointed by Network Homes to continue the maintenance of the housing association’s 14,000 properties.